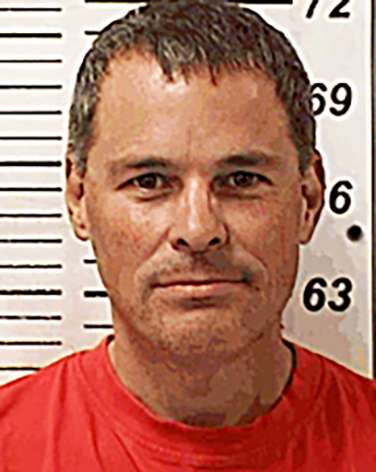 Bower was instructed to report to CCNO on November 4th in order to complete the 2-day sentence.

This was in addition to the payment made to Walmart in relation to the theft.

He was also ordered to stay off the premises of Walmart for 2 years.

Bower had previous resigned as the head of the Defiance County Development Disabilities Board due to being charged in both Defiance and Henry Counties for separate offenses.

The court stayed the criminal proceedings in order for Bower to participate in treatment instead of a conviction. It was also ordered that $485.00 would be paid as restitution to the victim.

The Delta superintendent was contacted for a comment regarding the legal issues of one of its school board members.

Superintendent Ted Haselman stated that the school had no comment regarding the issue.

In addition to the no comment, Mr. Haselman also stated that Ohio Law does not allow for the removal of a sitting school board member by the school or other board members.