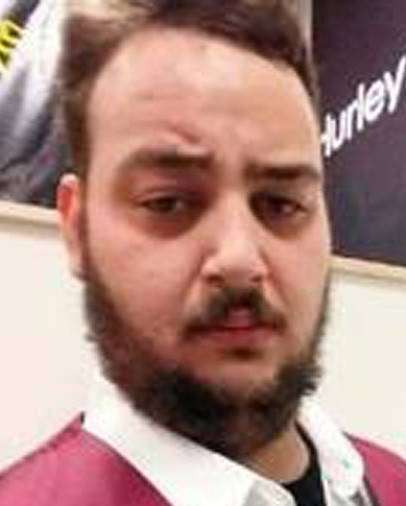 He was employed as a production worker at Reifel Industries in Pioneer, Ohio. Devin was a kind hearted man. He cared deeply for everyone in his life and would help anyone in need.

He was preceded in death by his brother, Austin J. Thiel; maternal grandfather, Cleo Thiel and paternal grandmother, Diane Batt

A time to celebrate Devin’s life will be held on Sunday, December 29, 2019 beginning at 2:00 P.M. at the Defiance Moose Lodge. Krill Funeral Home, 860 West Mulberry Street, Bryan has been entrusted with Devin’s services.

In lieu of flowers, memorial donations in Devin’s name are requested to the family in care of Krill Funeral Service.