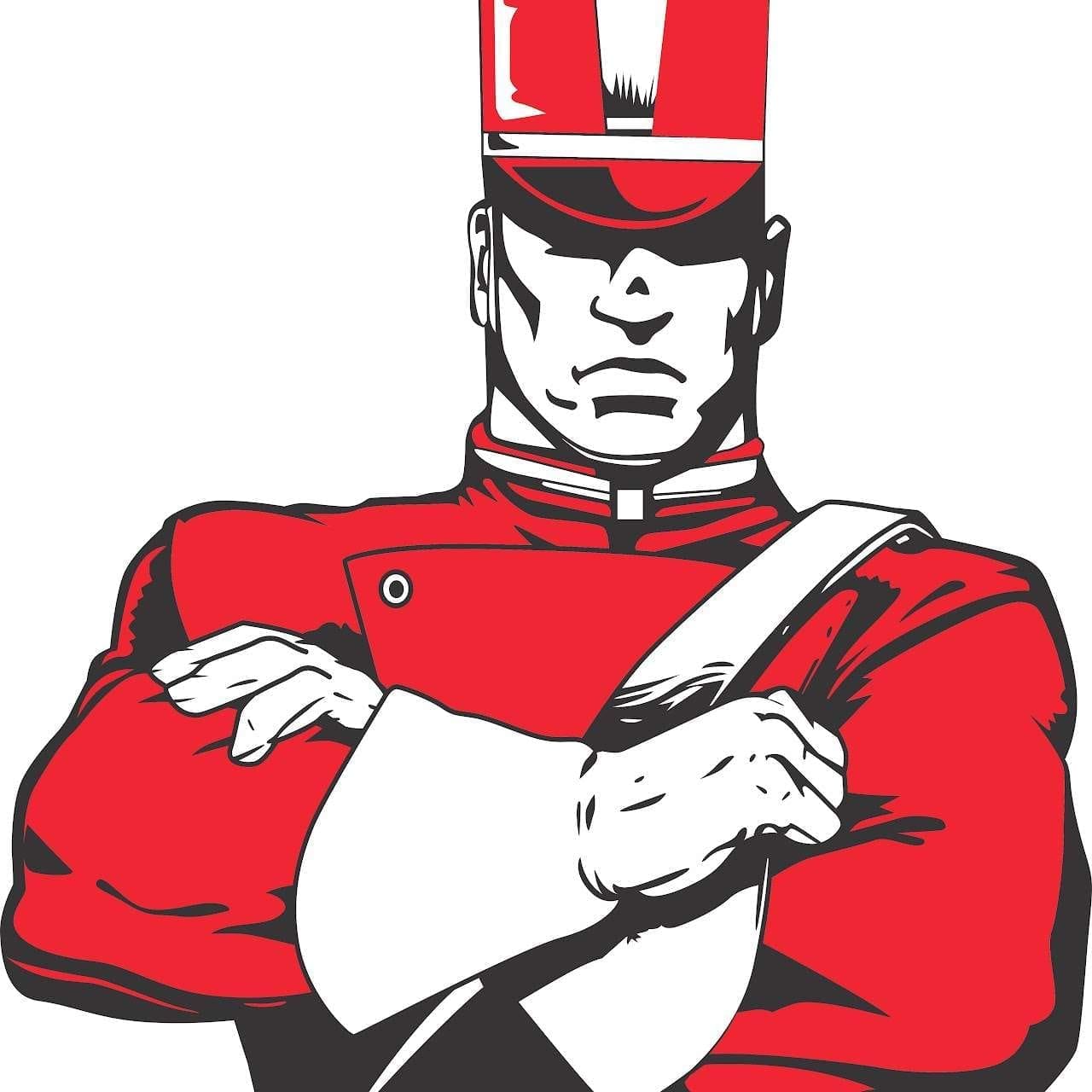 CLYDE – In a matchup of two schools looking for their first ever trip to state, Lincolnview scored two runs in the sixth inning to retake the lead on their way to a 3-2 win the Division IV regional final.

The Lancers grabbed a 1-0 lead in the second as Braxton Sherrick led off the inning with a double and would eventually score on a single by Grace Brickner, the first of three RBIs on the day for Brickner.

Hilltop, making their second straight appearance in the regional finals, did their damage in the fourth with Holly Jermeay reaching base on a bunt single to start the inning.

Jeremeay would steal second, moved to third on a passed ball, and then scored on a single by Lana Baker single to tie the game 1-1.

With now two outs in the inning, Hilltop kept the momentum as Shealyn Martin and Ericka Dennison had consecutive singles, with the Dennison hit scoring Baker to give Hilltop a 2-1 lead.

Hilltop threatened in the fifth as Joscelyn Layman singled and Jeremeay reached on an error with one out.

Lincolnview pitcher Taylor Post ended the inning though getting a strikeout and pop out to keep the score 2-1 going to the sixth.

Post started the sixth for the Lancers by drawing a walk before Sherrick singled to left to put two aboard with no outs.

Andi Webb sacrificed to advance the runners followed by Zadria King hitting a grounder to shortstop Lana Baker who threw home to get Post trying to score from third to keep the score 2-1.

Brickner then delivered a two-out pop fly single to right for Lincolnview to clear the bases and put the Lancers in front 3-2.

Post would close out the game in the circle for the Lancers allowing just one Hilltop batter to reach base in the final two innings.

Jermeay led the six-hit game for Hilltop with two singles while Lana Baker and Dennison each had an RBI single.