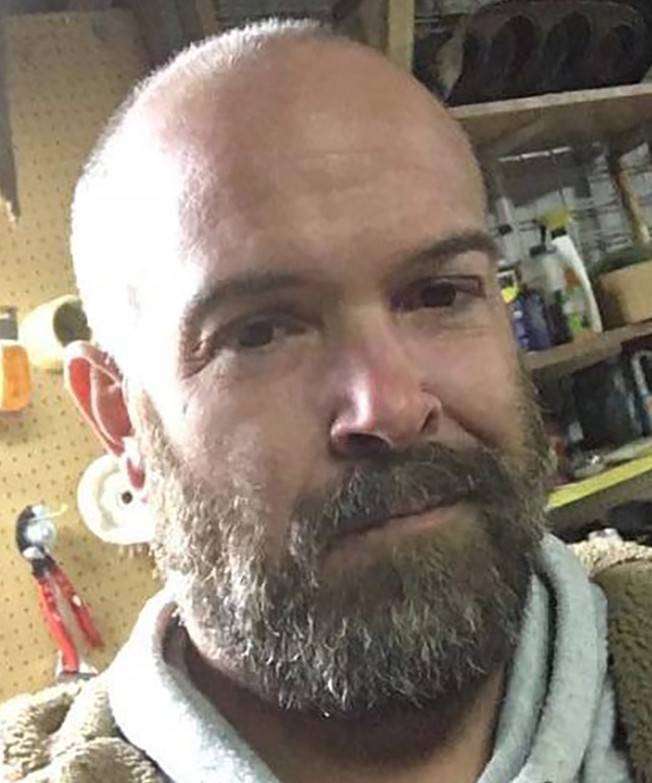 Shortly after graduating from Delta High School he moved to Florida; where he worked as a server for a Tai food restaurant and also as a drywaller. Don had a passion for music which allowed him to pursue song writing as a hobby.

Other interests included playing poker and euchre. After returning to the Delta area, Don continued his trade of drywalling.

He is survived by his mother, Debra (Mike) Fortney of Perrysburg; father, Donald (Pam) Simon Jr., of Delta; sisters, Dina (Chad) Christenson and Kimberly (Matthew) Cascio of Woodville, OH; along with aunts, uncles and cousins.

There will be no public visitation and due to the COVID-19 pandemic the service for Don will be private for the family. Arrangements have been entrusted with Barnes Funeral Chapel, 5825 St. Hwy. 109 in Delta.