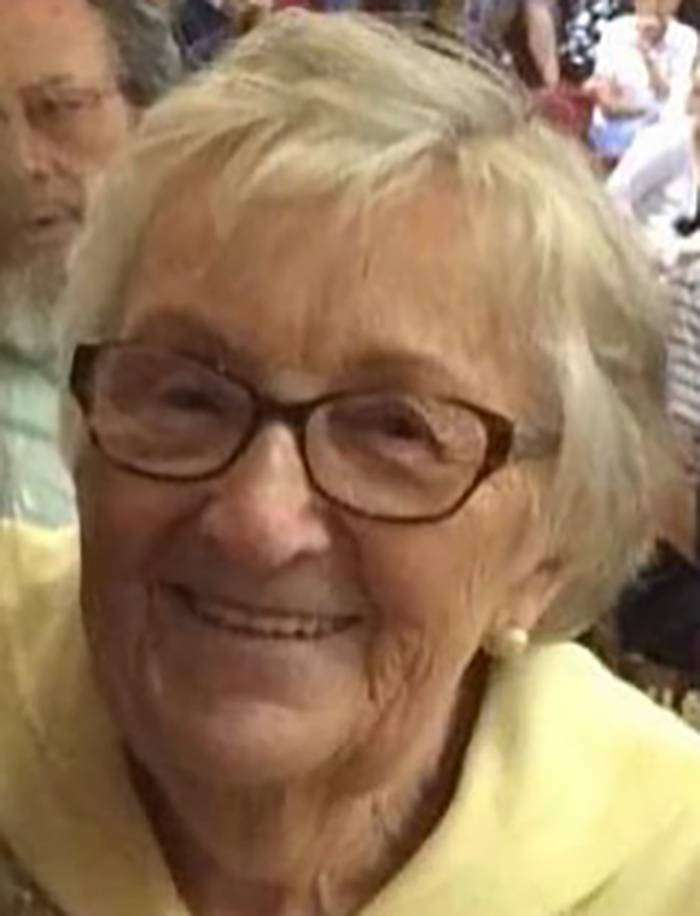 Dorothy Jean McKinney, 89 years, of West Unity passed away Saturday, February 20, 2021 at Hillside Country Living, Bryan. Dorothy was born on May 5, 1931 in East Liverpool, Ohio, the daughter of the late Roy Earl and Elizabeth (Cline) Allison. Dorothy married William R. McKinney III on July 21, 1952 and he preceded her in death on November 12, 2001.

Dorothy graduated from East Liverpool High School in 1949. She then went onto business school while being a bookkeeper in East Liverpool. Along with her husband, William, she moved to Montpelier, Ohio in 1959. In 1962, they moved to West Unity with her primary duties as a housewife, and homemaker until 1974.

Dorothy then went to work in the cafeteria at Millcreek West Unity Schools for 20 years, until retiring in 1994. After retiring she continued her role as the secretary of the McKinney Clan Inc.

In 1982, Dorothy was named the Williams County “Mother of the Year” by Governor James Rhodes in recognition of her interest and dedication to the programs for the developmentally disabled persons.

Due to the COVID-19 mandates, those attending services are asked to observe social distancing and must wear masks or facial coverings. If visiting at the church, please make your visit brief to allow all who desire to attend visitation the ability to do so.

The family asks those remembering Dorothy, to make memorial contributions to the First Presbyterian Church of West Unity or the Special Olympics of Williams County.

To send flowers to the family or plant a tree in memory of Dorothy Jean McKinney, please visit our floral store.