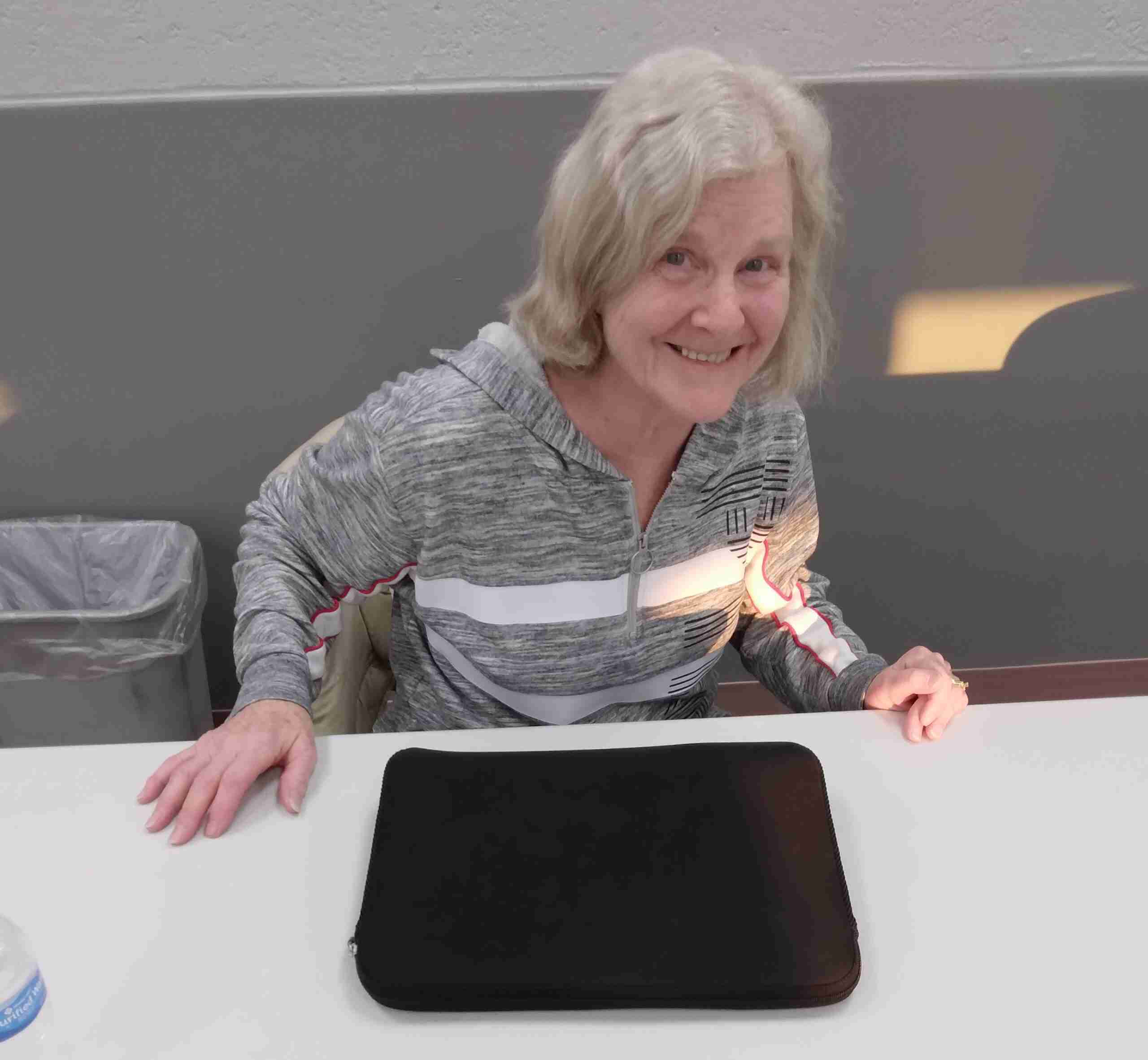 READY FOR OPENING DAY … Edgerton council member Sharon Blinzler is waiting for a start date for getting the concessions ready for the opening spring date of April 1st at Miller Park. (PHOTO BY DANIEL COOLEY, STAFF)

First, the Edgerton council approved of the minutes from the March 7 meeting. Dawn Fitzcharles gave the administration report, that electronic waste recycle day is April 9 and that large trash drop-off day is April 16.

In addition, there will be a public hearing for a proposed zoning change on April 19 at 6:15 p.m., right before the scheduled village council meeting, at 7 p.m.

Denise Knecht gave the fiscal report. She stated that the biannual review, with an audit, is slated to take place on April 4.

Next, a motion to pay the bills was approved. In the CRA committee report, two additional appointments were made, but no action was taken.

In the park board report, new equipment has arrived and some other pieces were looked at. The Indigo Company said that they can install both old and new equipment at the same time.

Also, the park board is looking at some options on the pavilion repair project. Also, the fundraising night at Rita’s was well received and $1,000 was raised for the pavilion project.

Next, council approved of the advertisement of bids for the Oak Street sidewalk project. Also, the county commissioners have authorized for the project to start. Maumee Valley will put the project in the bid book and once the bid is received, it will be brought back to village council.

Construction is slated to start on or just after June 1, with a completion date of August 17. The village is looking for more funding for the project, which has been approved for $53,000.

Blinzler reported that a village resident came to her with a sidewalk problem. Fitzcharles recommended that they look at the problem and help her through it.

With a proposed date of April 1 for spring sports to start in Miller Park, Blinzler is waiting for an approval date, so that she can help get the concession stands ready.