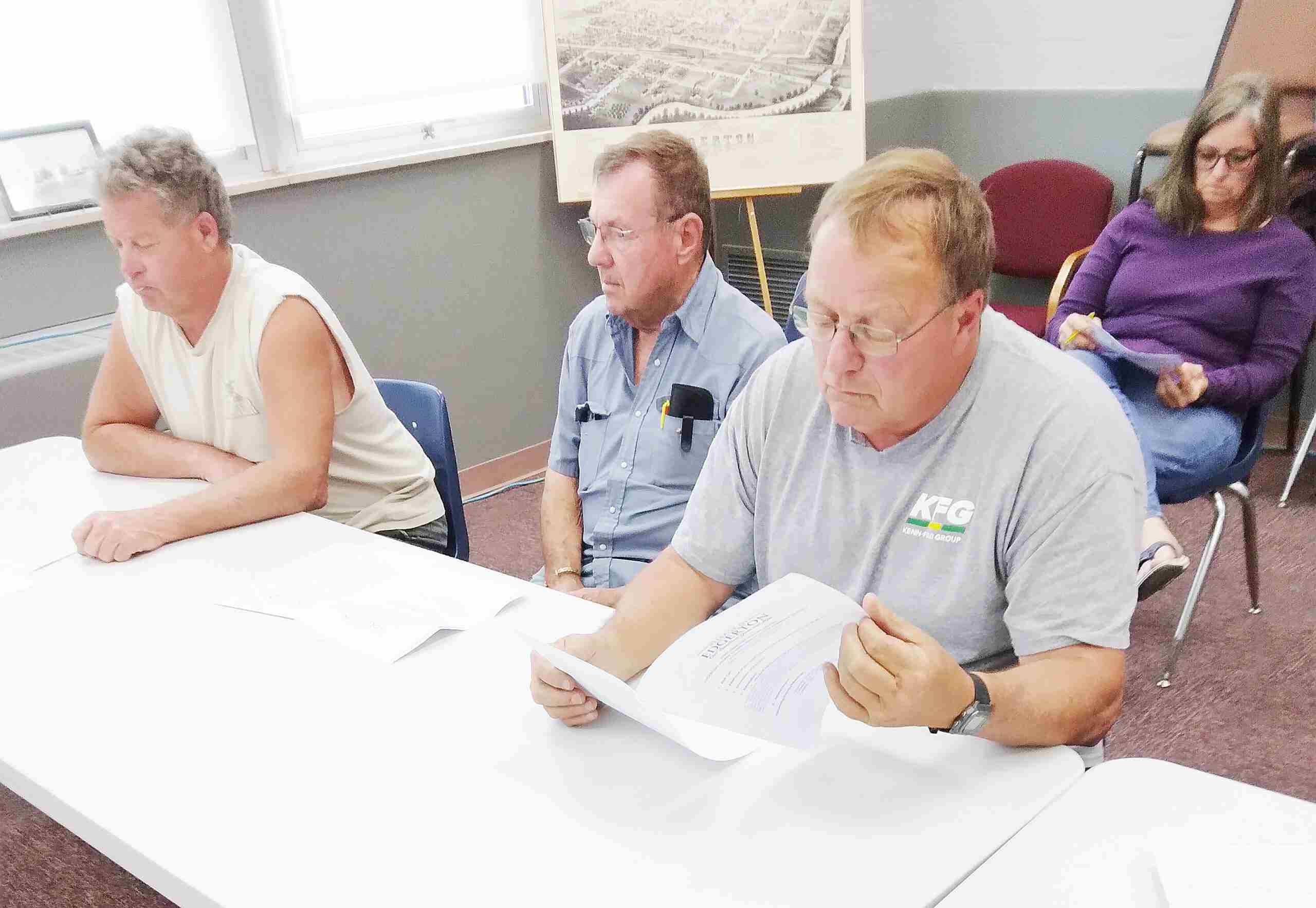 The Village of Edgerton’s Village Council Special Meeting on June 29 began with the Pledge of Allegiance and a prayer from Mayor Robert Day, followed by roll call.

Next, council approved the second reading of Ordinance 1105. Here, the ordinance amends Chapter 376 of the codified ordinance of Edgerton, involves low-speed, under-speed and utility vehicles.

The first reading of Ordinance 1105 took place on June 21 and the final reading and final approval will take place at the July 5 meeting.

Village council then approved the second reading of Resolution 2022-13. This resolution involved accepting the rates and amounts as set forth by the budget commission, authorizing a tax levy and then certifying it and sending it to the county auditor.

Next, council approved the second reading of Resolution 2022-014. This involves a solar project with Municipal Power. According to the agenda This “authorizes the execution of the 2022 solar energy schedule with American Municipal Power, Inc.” Council then moved into executive session at 4:20 p.m.

That was followed by roll call. All six council members, Gruver, Wallace, Blinzler, Karnes, VanAusdale and Wampler, along with St. Joseph trustees Hugh Perry and Richard Moffett, were in attendance.

Council then passed the first reading of Resolution 2022-016. This allows for a joint resolution between the St. Joseph Township trustees and the Village of Edgerton Council to go ahead with submitting to the electors a one mill renewal levy for five years, starting in tax year 2023, with the first collection in 2024.

The next regular Edgerton Village Council meetings will take place on July 5th at 7 p.m. and on July 19, at 7 p.m.

Council and trustees Perry and Moffett then voted to adjourn the meeting.