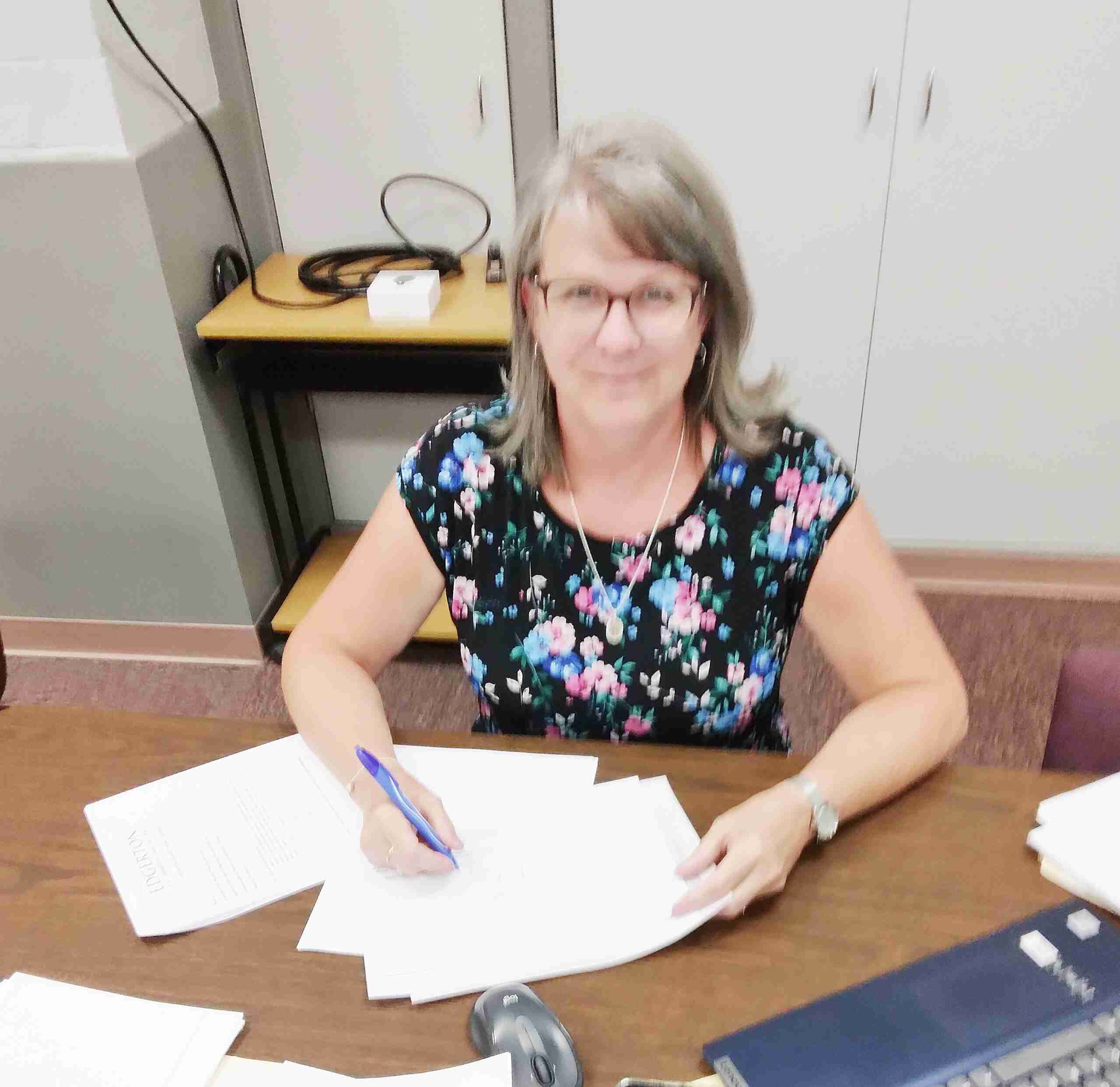 The Edgerton Village Council held two meetings on July 5. The first was a short joint meeting at 6:45 p.m. with the cemetery trustees from St. Joseph Township. The other meeting was a regular council meeting, which began at 7 p. m.

First, five council members and two trustees, along with one abstention, approved the special joint cemetery meeting minutes from June 29.

The council and trustees then approved the second reading of the Joint Resolution, number 2022-016. The Resolution allows the St. Joseph trustees to go ahead with submitting to the electors a one mill renewal levy for five years, starting with the tax year 2023, with the first collection in 2024.

Council and trustees then approved adjourning the meeting.

The regular council meeting of July began with the Pledge of Allegiance, followed by a prayer from Mayor Day.

New part-time employee Scott Cheek was then introduced at the meeting. In a water treatment report, Village Administrator Dawn Fitzcharles stated that the village was given a letter of recommendation, meaning that they are headed in the right direction.

Fiscal Officer Denise Knecht reported the good news that the village passed an audit and that there were no instances of non-compliance. Council then passed the motion to pay the bills.

Council then approved the chance to advertise for an electric employment position, a line worker for lines one, two, three and four.

Next, council approved the hiring of part-time seasonal utility clerk, Lilly Halter. “She has the experience we’re looking for, to cover a need,” Fitzcharles said.

Council then approved the agreement with Municipal Energy Services. Fitzcharles stated that Municipal Energy helps with electrical distribution systems and can come in and evaluate the Edgerton Village’s system.

That was followed by council approving 3-6 and final change orders for the Laubach Drainage Project. The village made it through a contractual agreement that covers repavement and repair.

Fitzcharles reported that the village owes $79,484.69. She stated that $5,400 will be covered by OWC and the rest will come from a purchase order.

Next, council approved of the final reading or Ordinance 1105. According to the agenda, this Ordinance amends “chapter 376 of the codified ordinances of the village of Edgerton, pertaining to low-speed. under-speed. utility vehicles, or mini-truck.”

The council then passed the final reading of Resolution 2022-013. This accepts the amounts and rates from the budget commission, allowing for important tax levies and certifying them to send to the county auditor.

That was followed by council approving the final reading of Resolution 2022-014. According to the agenda sheet, this resolution approves “the form and authorizes the execution of the 2022 solar energy schedule with American Municipal Power…regarding solar generated energy purchases.”

Council then moved into executive session. The next regular council meeting will take place on July 19, at 7 p.m. .