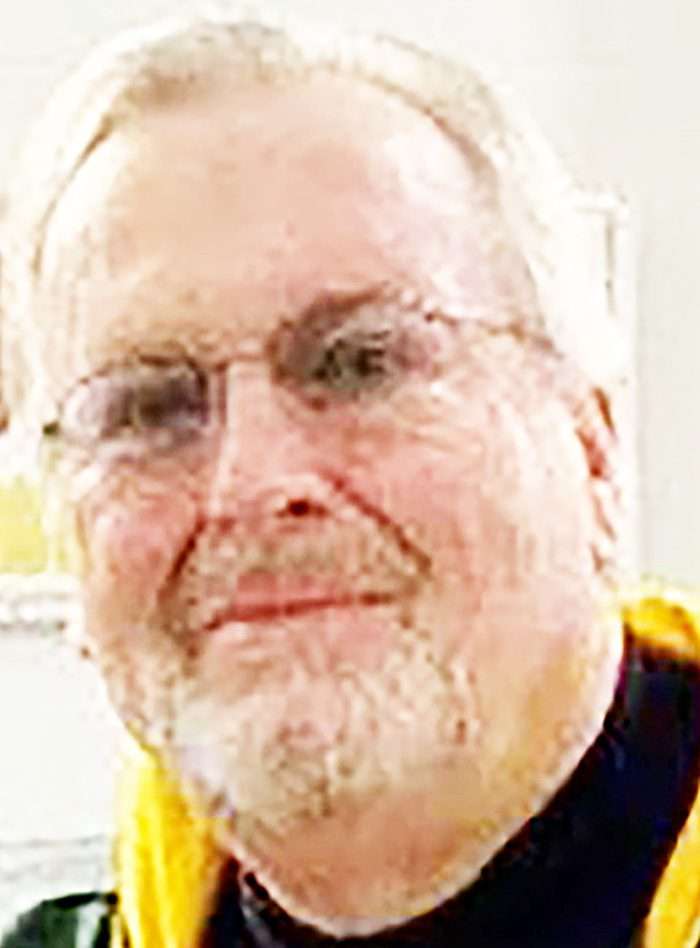 He attended Hilltop High School in West Unity, graduating in 1973. On Sept. 11, 1976, he married his high school sweetheart, Cindy.

Mike continued his education for one year on a baseball scholarship at Rangely Jr. College in Colorado. He then attended BGSU where he graduated with a bachelor’s degree in education.

Mike later worked at Applied Industrial Technologies in customer service. He also obtained his real estate license and retired after many years in the staffing industry.

After retiring, he accepted a position with Angeline Industries, which he thoroughly enjoyed.

Mike never met a stranger and was always willing to lend a hand to those in need with his positive demeanor.

He served on the Carey Park Board and was instrumental in the development of the Carey Dog Park. He was involved with the Carey Baseball Association for over 20 years.

Spending time with his family was important to him, whether on the baseball field, on the golf course or sharing his love for music.

Mike was preceded in death by siblings Chris Thompson and Leann Thompson, along with his father.