Evergreen’s Chris Lyons Selected As Teacher Of The Year 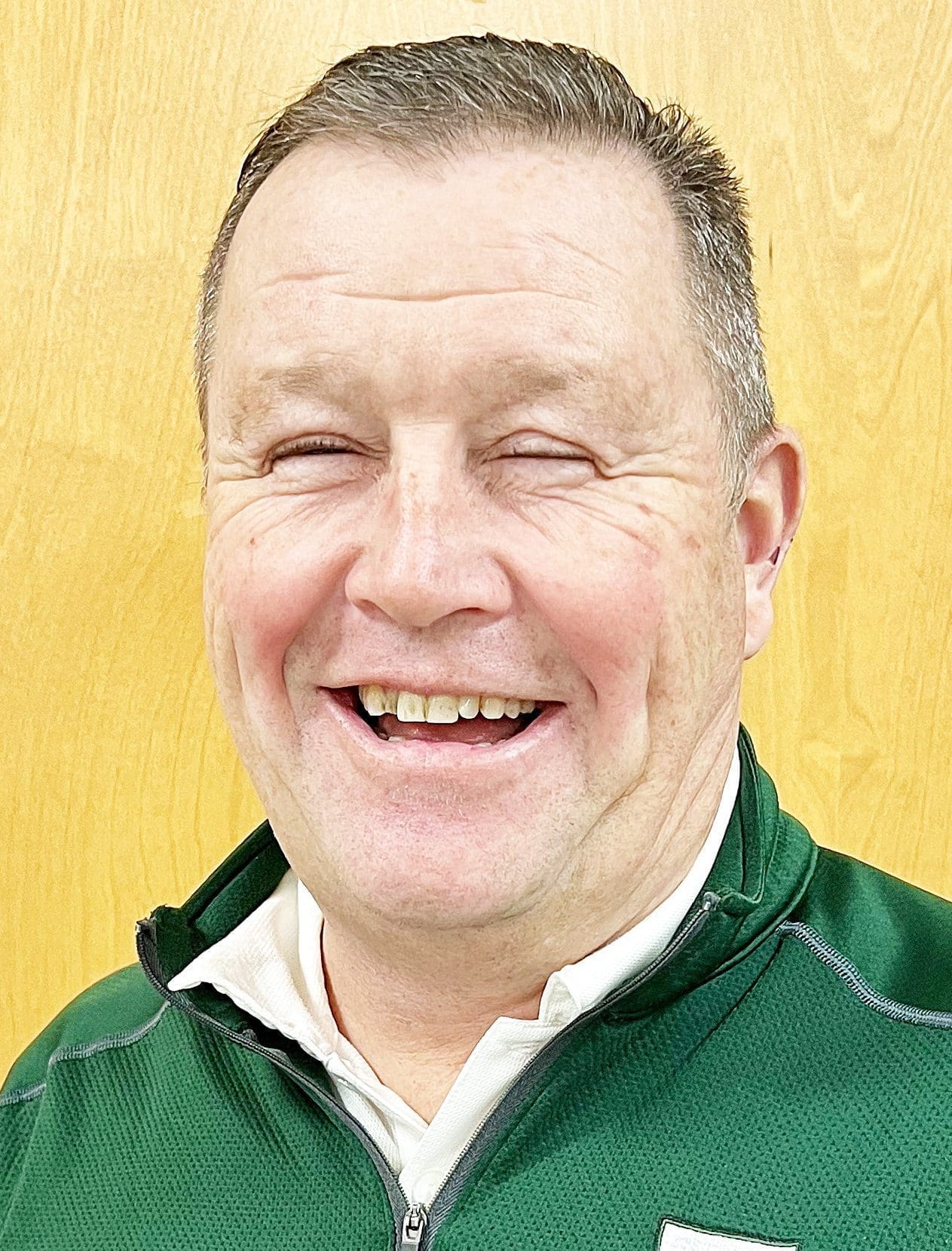 Chris Lyons, Evergreen High School and Middle School band instructor, has been named the American Legion Department of Ohio’s 2022 Educator of the Year.

An Evergreen teacher for 31 years, Mr. Lyons was initially nominated by his peers and then selected by Evergreen’s administration to be endorsed by the local American Legion Post 373 in Delta, OH.

His nomination progressed through the county, district and state levels where he was selected as the best teacher in Ohio in 2022.

Under his direction, the EHS band has expanded from 13 members in 1991 to a membership of 160 students. The number of students enrolled in the EHS band is over 40% of the school’s entire enrollment.

The EHS band consistently earns Superior awards at OMEA Large Group Contests and actively performs throughout the region at numerous parades and festivals.

“Chris’s charismatic personality attracts students to the band and his skill as an educator turns them into musicians.”

“No one is more deserving of this honor than Mr. Lyons,” said Eric Smola, Evergreen Local Schools Superintendent