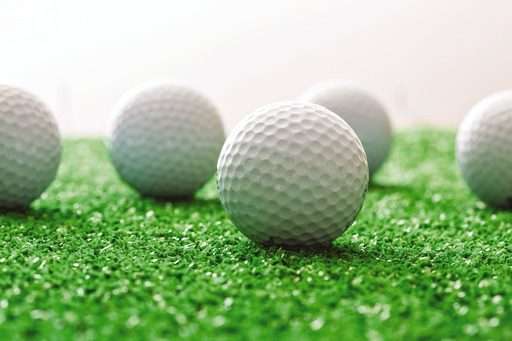 Noah Huard fired a 34 and Drew Dauber added a 39 for Bryan to lead them wins over Archbold and Delta in a NWOAL tri-match at Riverside Greens. The Bryan total was rounded out by Colin Shirkey (41), Nate Hess (42), and Gideon Mejia (42).

Swanton upped their dual match record to 11-1 after a 158-237 defeat of Northwood at Valleywood Golf Course. Senior Garrett Swank’s 35 led the charge for the Bulldogs followed by a 39 from Adam Lemon, Mazin Rukieh had a 41, and Sam Betz added a 43.

Halle Frank tallied a 44 and Jordan King shot a 46 to pace Wauseon in a win over Delta at Ironwood GC. Ashley Fisher and Jaylee Perez each registered a 50 for the Indians.

Brayton Huffman carded a 42 on the front nine at Ironwood Golf Course to earn medalist honors as the Bluestreaks were victorious over Liberty Center and Fairview. Carly Grime added a 47, Alli Bickel shot a 51, and Gabby Rodriguez had a 53 to complete the Archbold scoring.

The Lady Indians pushed their record to 7-0-1 with a 5-0 win over Napoleon at home on Senior Night. Abby Smith started the Wauseon scoring with a first half hat trick by scoring in 17th, 33rd, and 36th minute.

Be the first to comment on "Fall Sports Roundup For September 13th, 2021"