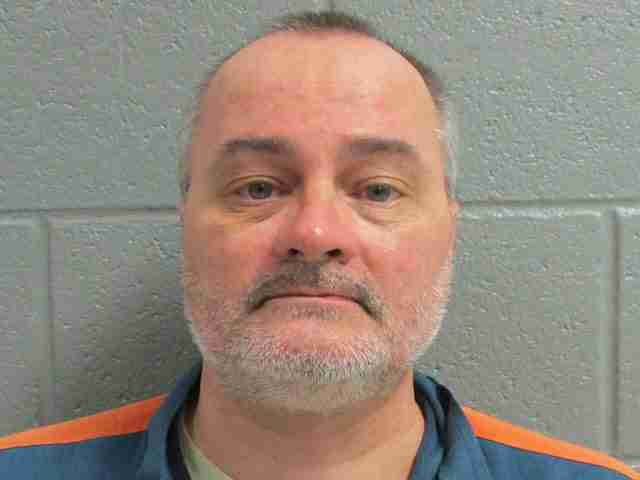 John Skelton was again denied parole after recently being interviewed. According to the Michigan Department of Corrections, parole was denied by the board who also gave him a twelve-month continuance.

Skelton was convicted of unlawful imprisonment in connection to the disappearance of his three children. With this twelve-month continuance, Skelton will have to wait until next year where he will be able to try again.

If parole continues to be denied, he will be released from the Bellamy Creek Correctional Facility on November 29th, 2025.