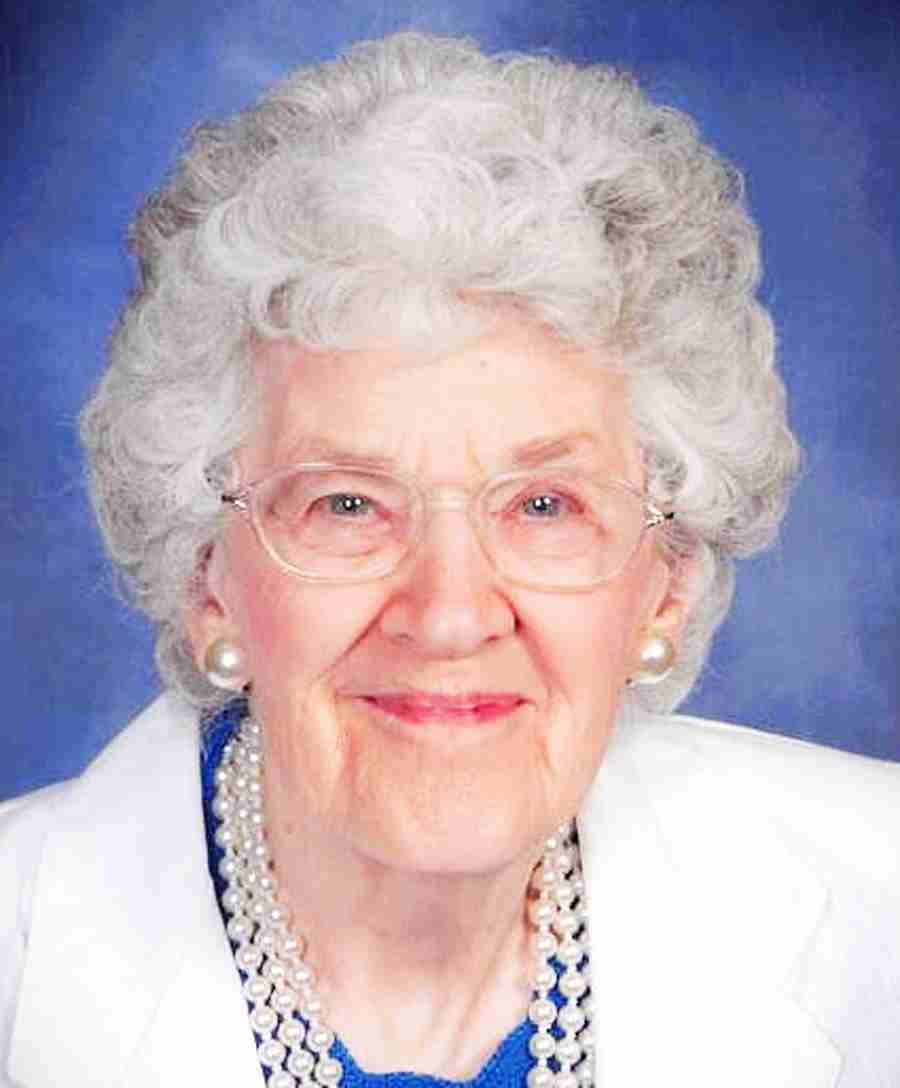 Alberta Lucille Wyse, age 95, of Wauseon, passed away on August 5, 2022 at the Defiance Inpatient Hospice. Alberta spent her life caring for her family and her home.

Alberta was born on October 25, 1926, in Chatham, Ohio, to the late Albert Leonard and Ethel Ruth (Clifford) Kolb.

At the age of eight, Alberta moved from Chatham to Wauseon. On January 6, 1947, Alberta married the love of her life, H. Eugene Wyse, who preceded her in death in 2011 after 64 years of marriage.

Alberta cherished spending time with her children and grandchildren. She also enjoyed reading and gardening.

Alberta was a devout Christian and an active member of St. Caspar Catholic Church in Wauseon.

In lieu of flowers, the family asks that memorial contributions be made to St. Caspar Catholic Church.

Online condolences may be offered to the family at www.grisierfh.com. The Edgar-Grisier Funeral Home of Wauseon is honored to serve the Wyse family.