Field Drainage Improvements On The Horizon For Wauseon’s Biddle Park 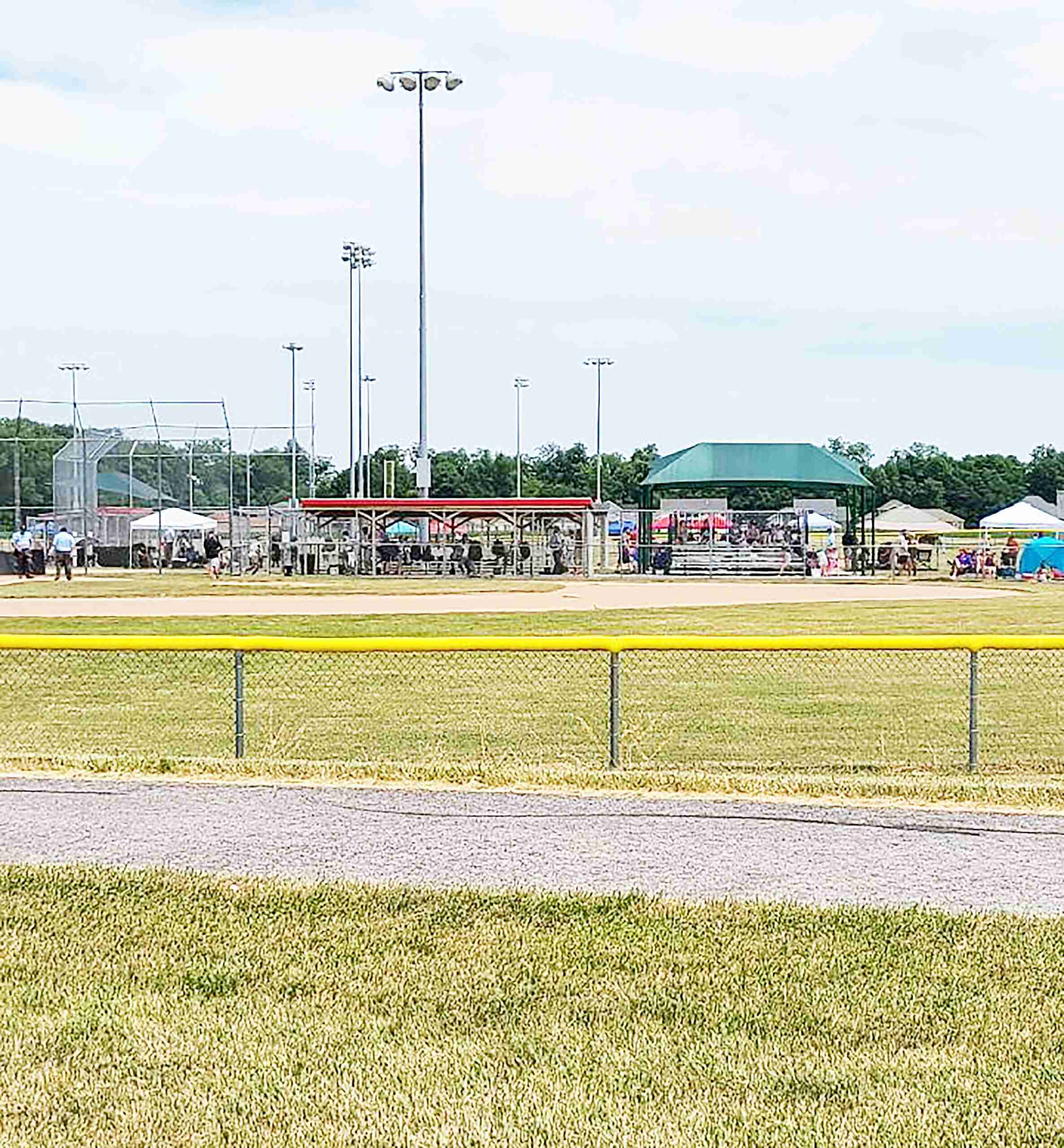 FIELD IMPROVEMENTS … The four baseball fields at the north end of Biddle Park will be first area to be tiled to try and improve drainage.

WAUSEON – The newest of Wauseon’s parks, Biddle Park, was named in honor of a contribution by long-term residents Dorothy B. and Clark O. Biddle. The 78-acre park opened in May of 2009.

Located on the east side of Wauseon on Glenwood Avenue, Wauseon’s largest park hosts the baseball and softball facilities for the summer recreation programs.

Standing water on the infield of all eight ball diamonds at Biddle Park in Wauseon has been an issue almost since the facility opened.

With the help of a Wauseon resident and the Wauseon Rotary Club, who built the park before turning it over to the city, steps to help the problem are in the works.

“Joe Howard has volunteered to do the work for the cost of the materials and the rotary is paying for the materials since they were the ones who put the fields in”, said Wauseon Public Service Director Keith Torbet.

In preparation for the tiling, the city hired DuraEdge to come out and laser level the fields, beginning with the four baseball fields at the north end of the complex, to eliminate low spots according to Torbet.

“We hope the combination of the laser leveling and the installation of drainage will help minimize the downtime.”

“We know if we have two inches of rain it’s going to be a problem, but the kids only have a certain amount of time so if we lose two or three days, that’s a lot of playing time”, continued Torbet.

Torbet said the city will bring in stone to assist with the project and will have to hook up the irrigation system after the work is done, but those two things are the only expected costs to the city.

The plan is to do the other four fields after the 2023 playing season based on the results of this year’s work.

The projected is expected to start in mid-August, depending on weather and excavator availability.

There has been talk of possibly during a storm sewer study to see if there are any other areas of the park that need to be addressed.