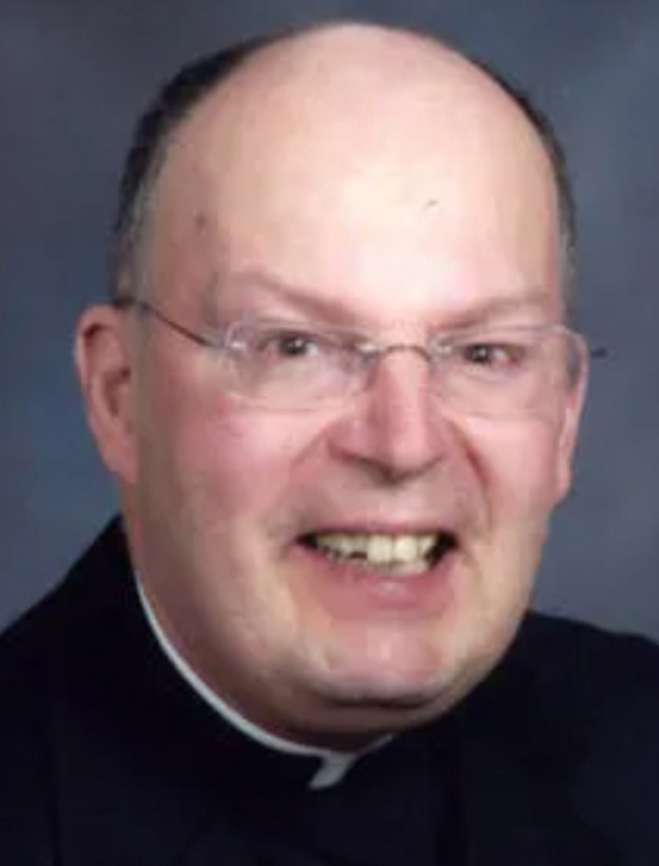 Former area priest Nelson Beaver has been defrocked by the Catholic Church. According to a release by the Toledo Diocese, The Holy See has “imposed the penalty of perpetual prohibition from public ministry (prayer and penance).”

“Prayer and penance is the permanent removal from priestly ministry whereby the offender is not permitted to celebrate Mass publicly or to administer the Sacraments.

He may not wear clerical attire or present himself publicly as a priest. The cleric is placed under the supervision of the Diocese of Toledo.”

The report also goes into detail that shows four allegations were made in counties that Beaver worked in. These counties were Huron, Lucas, and Williams counties.

Prosecutors for these cases did not pursue charges with the case in Williams County being closed due to the wishes and direction of the victim in the case.

The allegation was reported to have occurred when Beaver was located at the Sacred Heart Church in Montpelier, Ohio.

Following the conclusion of the cases with prosecutors, the diocese was free to conduct their own investigation into the matter.

According to the report released by the Toledo Diocese, in October 2019 the investigation concluded and showed all four allegations to have been substantiated. The Diocesan review board then voted unanimously that Beaver is not suitable for priestly ministry.

Bishop Daniel E. Thomas, who is the presiding Bishop for the Toledo area, accepted the review boards decision which was then presented as a canonical case to the Holy See and the Congregation for the Doctrine of the Faith in Rome for review. Ultimately this judgement was made due to the issues and results of the investigation.

Following, a report should also be made to the Diocesan Victim Assistance Coordinator at 419-214-4880.