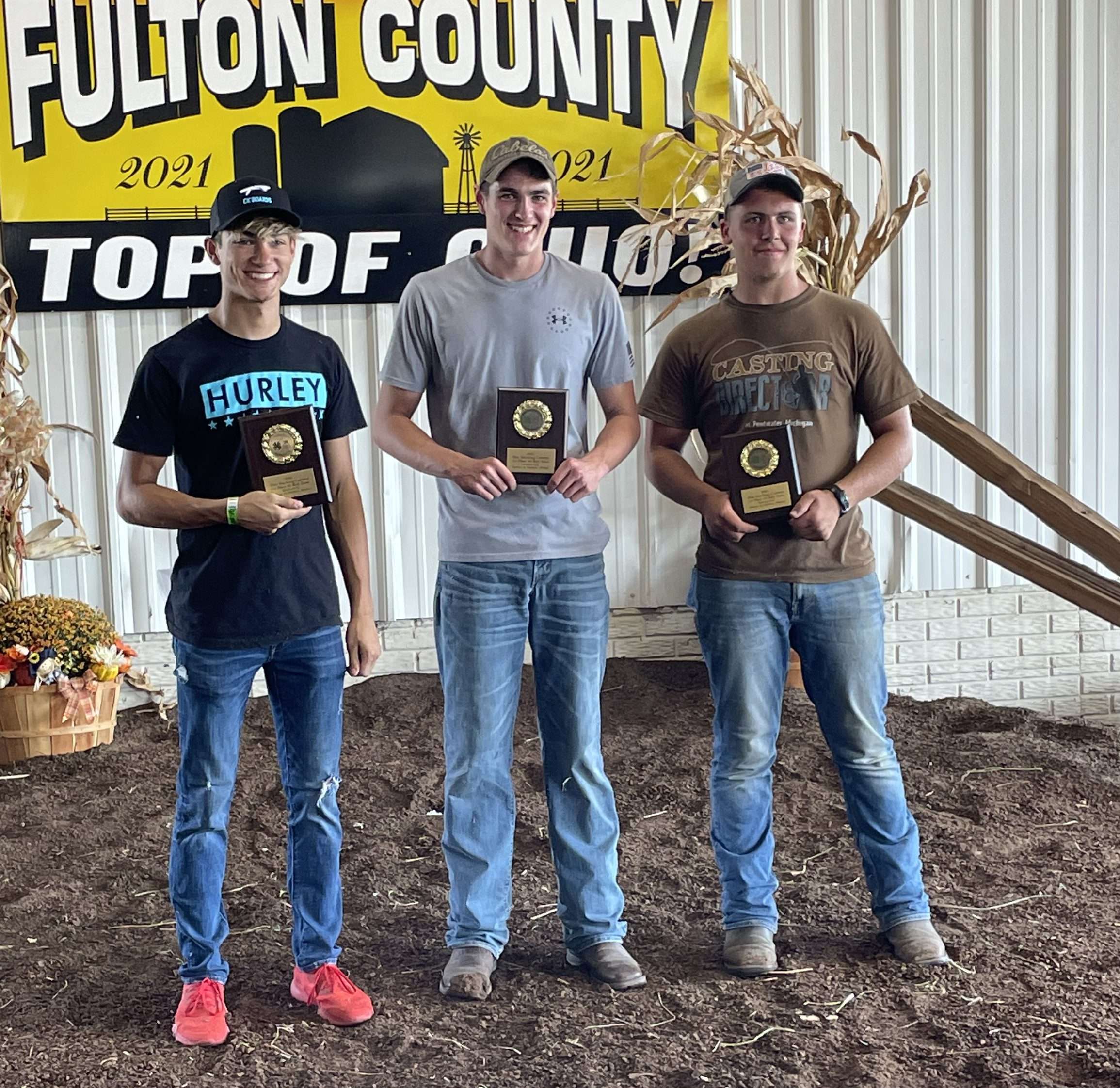 The Ag Teachers also organized and ran the Straw Stacking contest where teams of three loaded bales on a pickup truck, drove an obstacle course and unloaded the bales. It was a timed event. 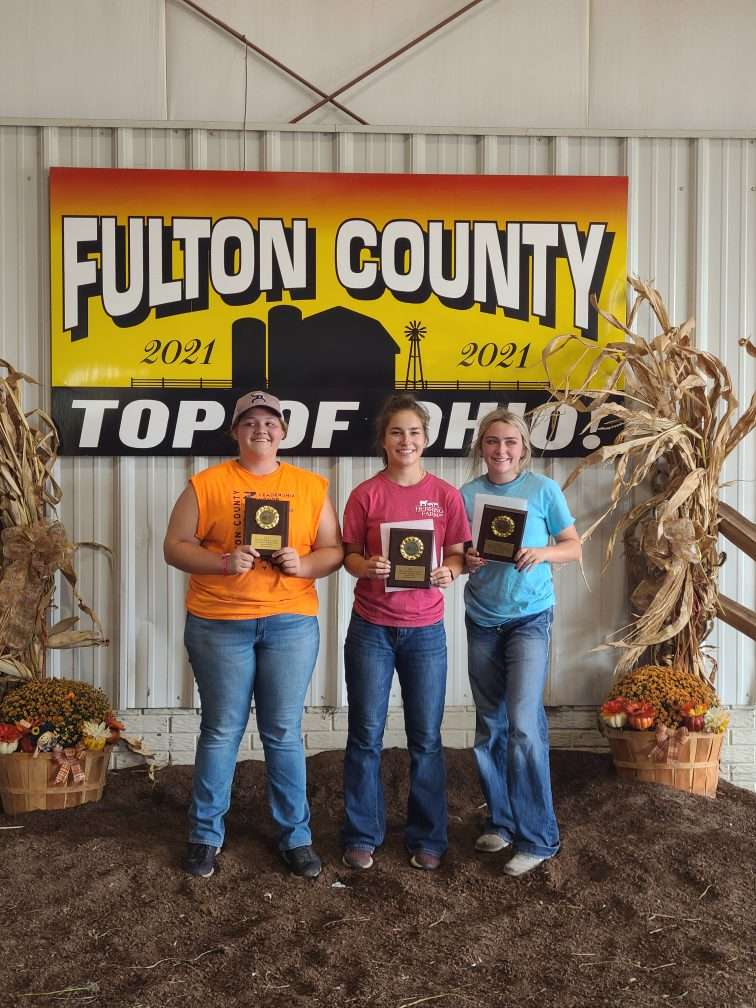