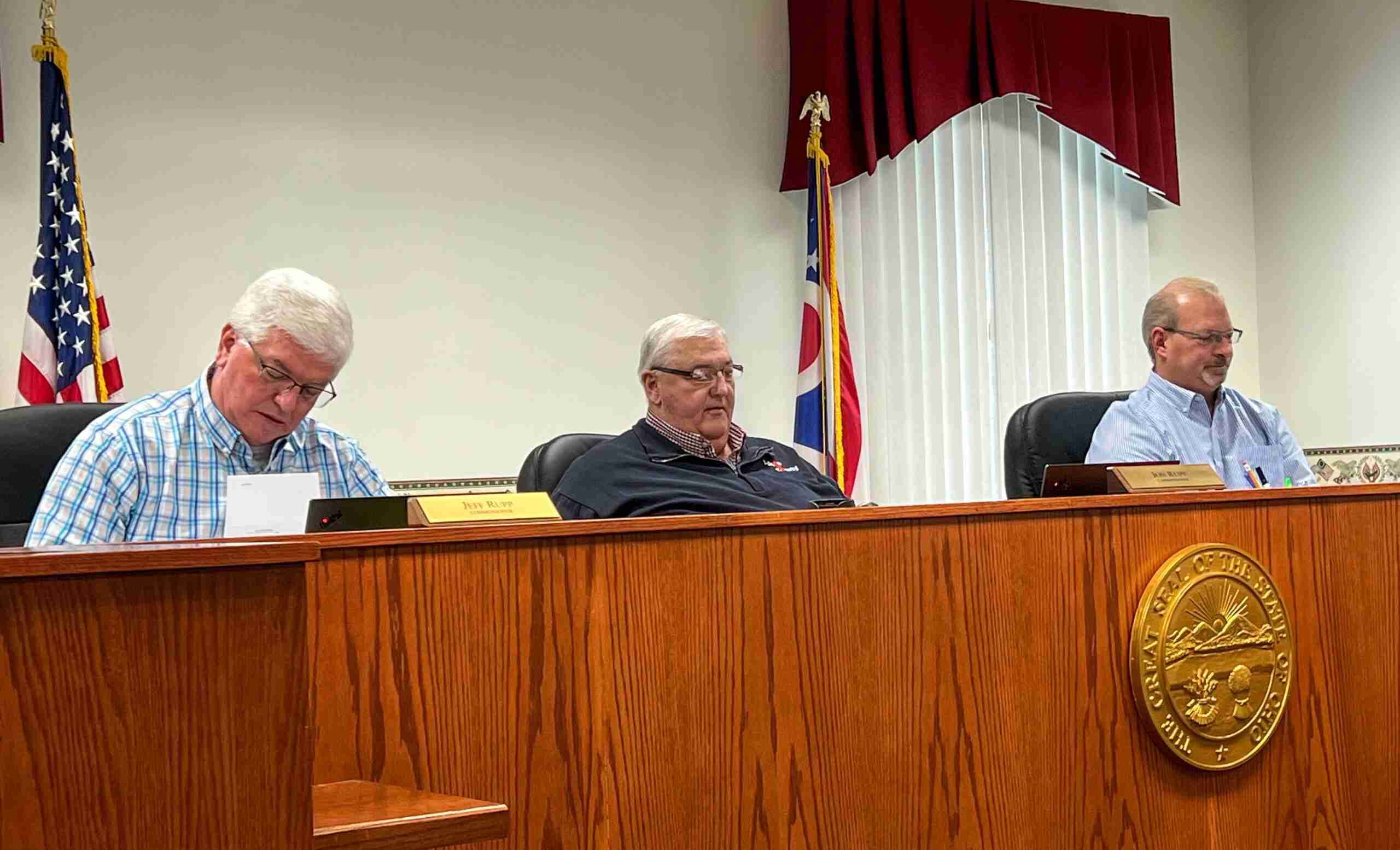 The Fulton County Commissioners held a meeting this week on Tuesday, February 8th. The meeting was called to order at 9:03 a.m. followed by the Pledge of Allegiance and a prayer.

Commissioners first moved to approve minutes from the previous meeting which took place on February 1st as well as the current agenda.

In old business, authorization was given to pay the bills as presented. Next, the month end financial reports and the sales tax report for January were both reviewed before moving on to new business.

The following agenda items were then approved by commissioners. The increase and transfer of appropriations for various departments.

Authorization for the Board President to execute the 2022 Wellness Grant Agreement 2022-22 with CEBCO.

Approval for the re-appointment of members to the County Rural Zoning Board of Appeals and Zoning Commission. Finally, approval was given for the presented purchase orders and travel requests.

The meeting then went into recess at 9:06 a.m. before being reconvened at 9:14 a.m. A public hearing was held to discuss the CDBG program and the CHIP program.

Dennis Miller spoke and discussed the available programs for the upcoming year. It was stated that the CDBG program’s only available funding is for the Community Development Critical Infrastructure program at a total of $500,000.

Unfortunately, the county was awarded $150,000 for projects last year, and due to the program being bi-annual, the county is not eligible to participate this year.

Mr. Miller continued and explained that the county is however eligible to receive up to $1,150,000.00 from the CHIP program, Economic Development program, Homeless and Supportive Housing program, Target of Opportunity, Downtown Revitalization for up to 3 buildings, and New Horizons Fair Housing Assistance program.

It was stated that everything will be marketed out in order to get calls and questions regarding the programs.

Once there is more information gathered regarding which projects may be pursued, another public hearing will be held. The meeting was then adjourned at 9:23 a.m.

Commissioners then held another meeting on Thursday, February 10th. The meeting was called to order at 8:58 a.m. followed by the Pledge of Allegiance and a prayer.

Minutes for the previous meeting on the 8th were then approved as well as the current agenda.

The Weekly Dog Warden reports for the periods ending January 22nd, January 29th, and February 5th were then reviewed as well.

Lastly in old business, Commissioners reviewed the Treasurer to Auditor balancing report, Certificate of Estimated Resources, and Certificate of Non-Compliance.

In new business, Commissioners moved to approve the increase and transfer of appropriations for various departments and presented purchase orders and travel requests.

The meeting was then adjourned at 9:03 a.m. As a special note, Fulton County Offices will be closed for Presidents Day on Monday, February 21st.