Over eighty students in grades six through eight participated in the Junior Varsity and Varsity double-elimination event.

For the second year in a row, Pettisville was crowned both the Junior Varsity and Varsity team champions. The Varsity team remained undefeated during their respective rounds and battled it out with Delta for the win.

The final score was 22-9. Wauseon was runners-up to Pettisville in the Junior Varsity bracket with a final score of 16-12.

Winning students were awarded engraved medals. Pettisville also took home the travelling trophy for their Varsity win to display in their building for the next school year.

The event was coordinated by Stacey Parrish, Education Consultant, from the Northwest Ohio Educational Service Center. Moderators were Ashley Ensign, Alison Luderman and Jane Myers, all from the NwOESC. 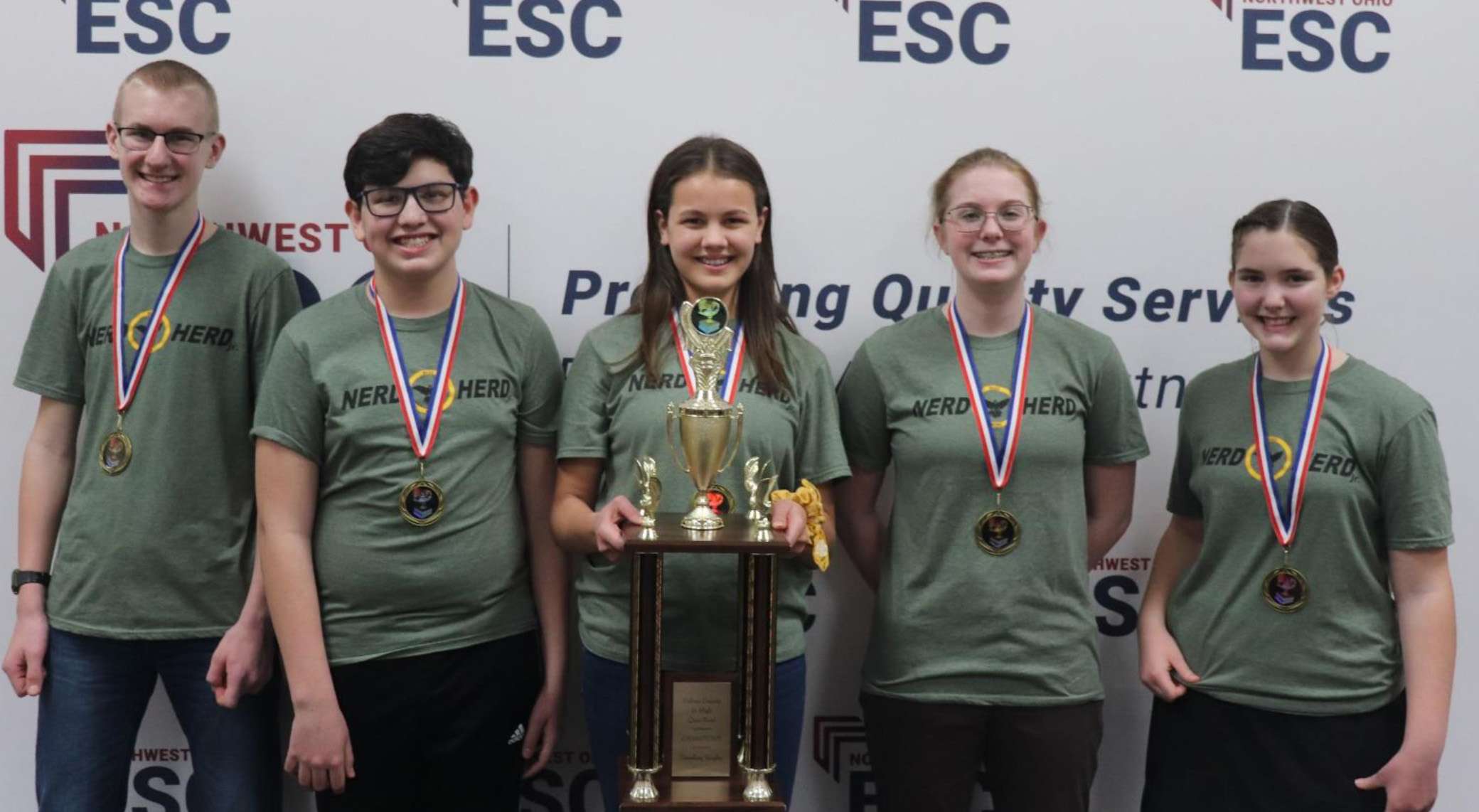 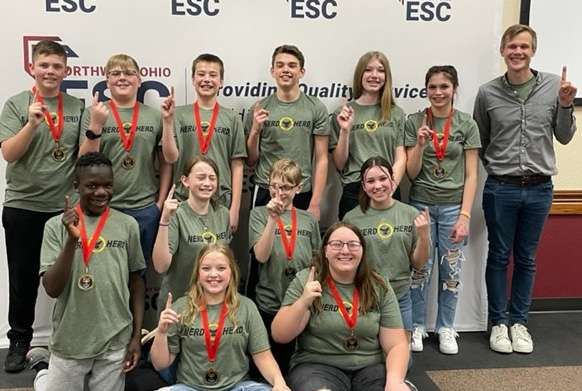