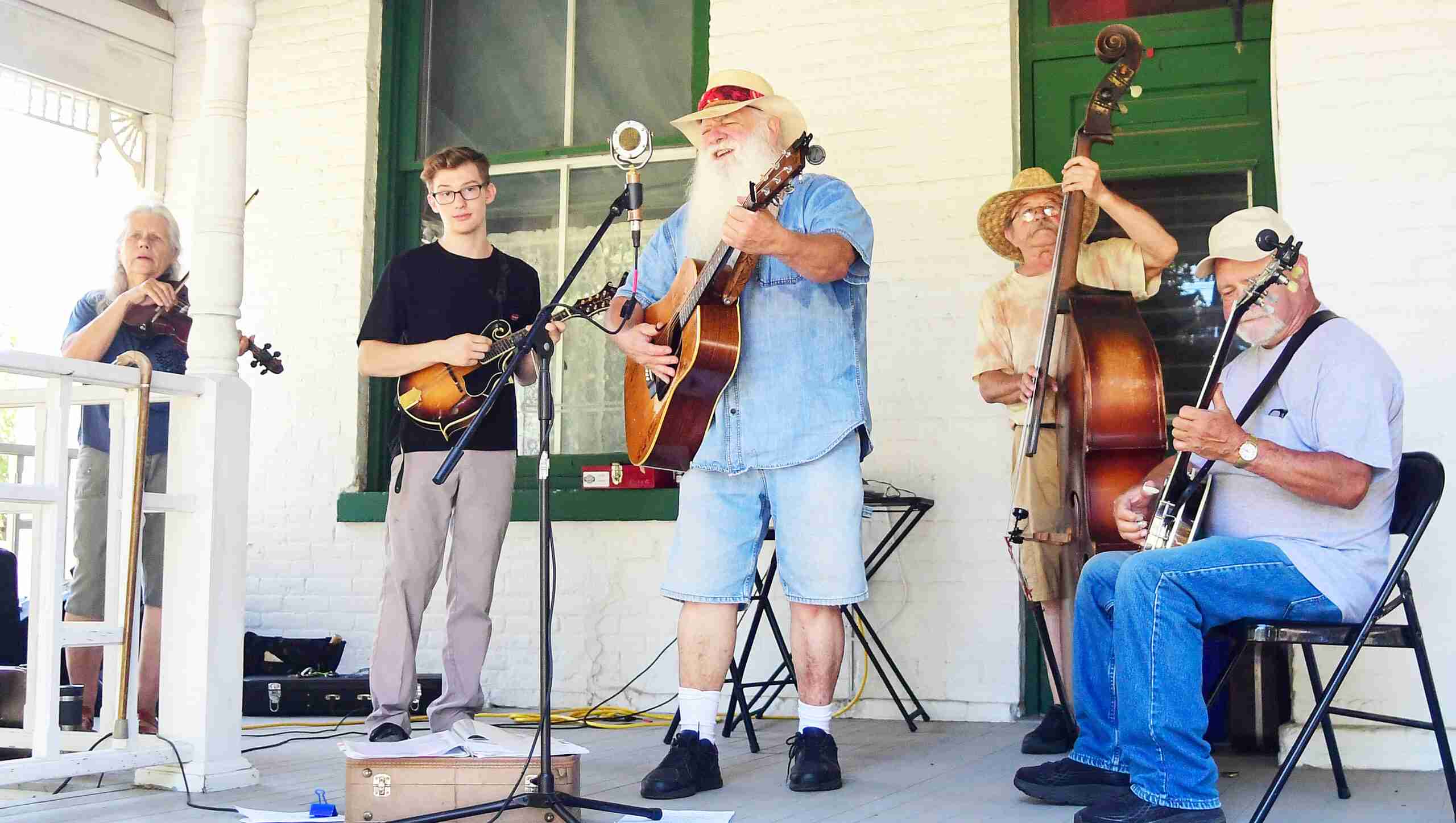 Downtown Wauseon, on the west side of North Park is the History Manor, which has endured over a century of multiple changes.

The manor, a three-story brick building that was built in 1868, was the first high school in Wauseon. After the foundation began sinking, the building was condemned in the middle of the school year in 1897.

In 1903 the building was bought by the Fulton County Medical Association and operated as a hospital from 1905 to 1930. Fifteen years later in 1945, it was turned into an apartment building with four full size apartments inside.

As more time went on, the Fulton County Historical Society purchased the building in 1969 and had sixteen rooms that displayed collections and had changing exhibits.

Recently in 2018, a brand-new Museum and Welcome Center was opened across from the Fulton County Fairgrounds, on OH-108.

The museum today offers so many things, from changing exhibits to permanent ones, events, and much more.

On Saturday, August 6th, the First Christian Church and the museum hosted an ice cream social. Homemade vanilla ice cream was offered for a free will donation in support of the museum.

Live music by the Napoleon Community Band and Jerry Eicher was provided and community members brought lawn chairs to sit and enjoy.