Furniture Store In Edgerton Closing Its Doors After 80 Years 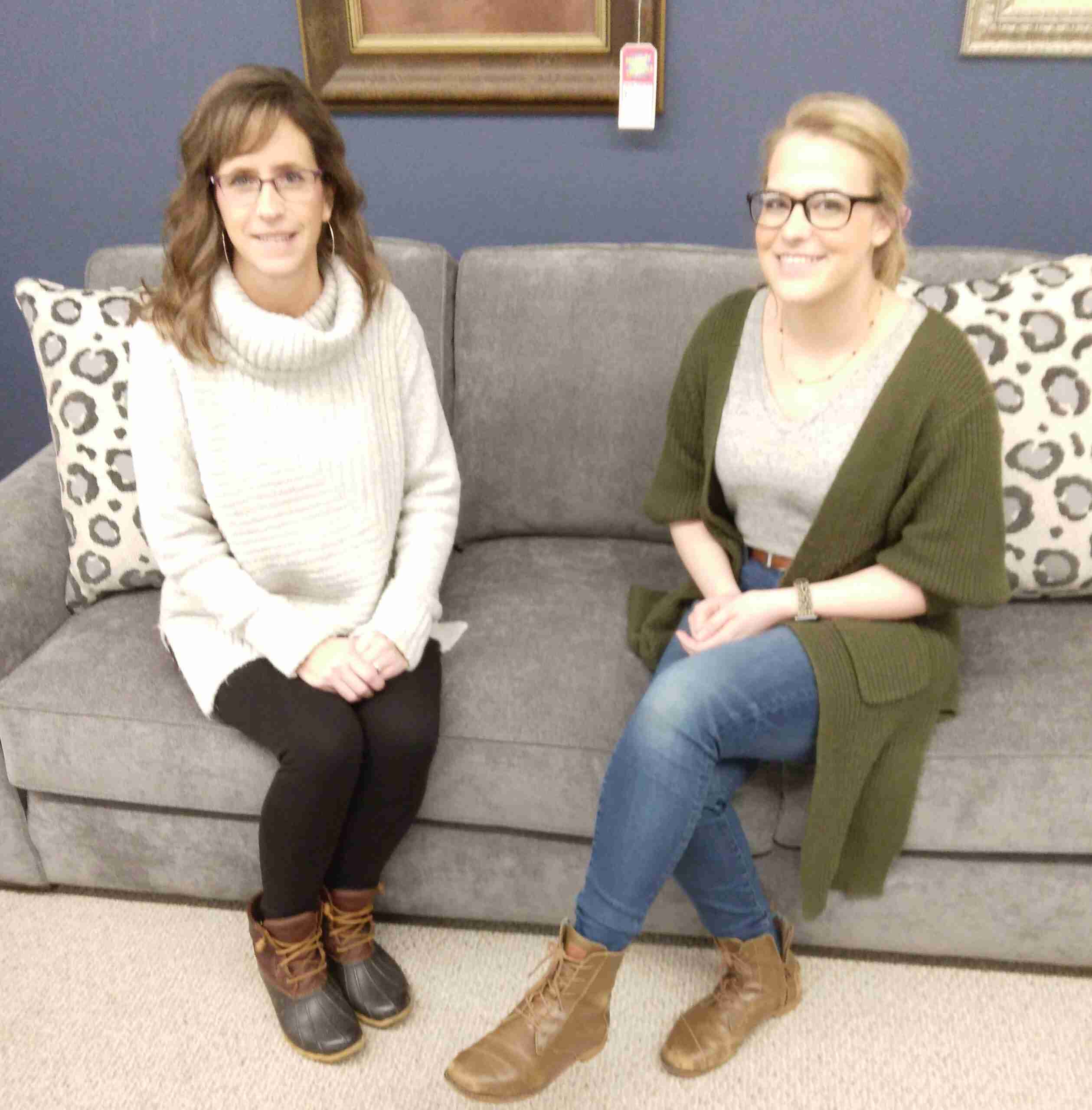 CLOSING THEIR DOORS … Left to right are Julie Cape, one of the owners of Dietsch Furniture and Dietsch employee Abby Witsaman. The iconic Dietsch Furniture store closed its doors on December 31st. (PHOTO BY DAN COOLEY, STAFF)

One of the oldest running businesses in Edgerton and possibly the oldest business in the village, Dietsch Furniture, is closing its doors after 80 years.

The store’s every day operation will cease after December 31st. Dietsch Furniture will still be available online, until it gets rid of its inventory, so check it out on Facebook.

Dietsch Furniture has three stores within the same block, that will all close down. There is also a flower shop, Floral Arrangements and the jury is still out on whether or not the flower shop will continue on.

“It’s been a hard decision, but a small town business trying to survive (in this economy) is a big part of it,” said Julie Cape, one of the owners of Dietsch Furniture.

Cape and her husband Randy, along with Julie’s brother-in-law Tom and his wife Cami Flegal, bought the furniture store from the Dietsch family on January 1, 2005.

Before the Dietsches, the furniture store was owned by Bob Day. Day currently owns a carpet store, in the same block as Dietsch Furniture. “I’m not sure who owned it before Bob, but I do know that the furniture store has been around for about 80 years,” Cape said.

There have been a lot of changes in the furniture industry since Cape became an owner, too many to keep track of. Something that’s happened in the last 10 years, though, stands out for Cape.

“It started out with just power lift chairs, but now there are (a lot of power things, like) power recliners, power sofas and power sectionals,” Cape said. When Cape first bought the store, one of the first things she did was downsize the amount of vendors.

“We used to have so many vendors, so we shrunk it down, because we needed to get better at what we did,” Cape said. “Now, we have just five upholstery vendors, two dining vendors, two bedroom vendors and one mattress company. We try to do American made as much as possible.”

The state of the current economy is a big reason why Cape and her partners decided to close the Dietsch Furniture doors. “Deliveries, (for one thing), aren’t easy any more,” Cape said. “By the time you get (what you ordered), there are so many surcharges you have to pay, that it makes it very difficult.

The bottom line is, it just takes so long to get (everything) and prices are going up on everything. This decision is bittersweet. It’s a sad time and I couldn’t talk about it last week (without breaking up). But I just don’t think I can (continue to) make a living out of it.”