Giving Tuesday At Founders Hall In Archbold Nets Over $980,000 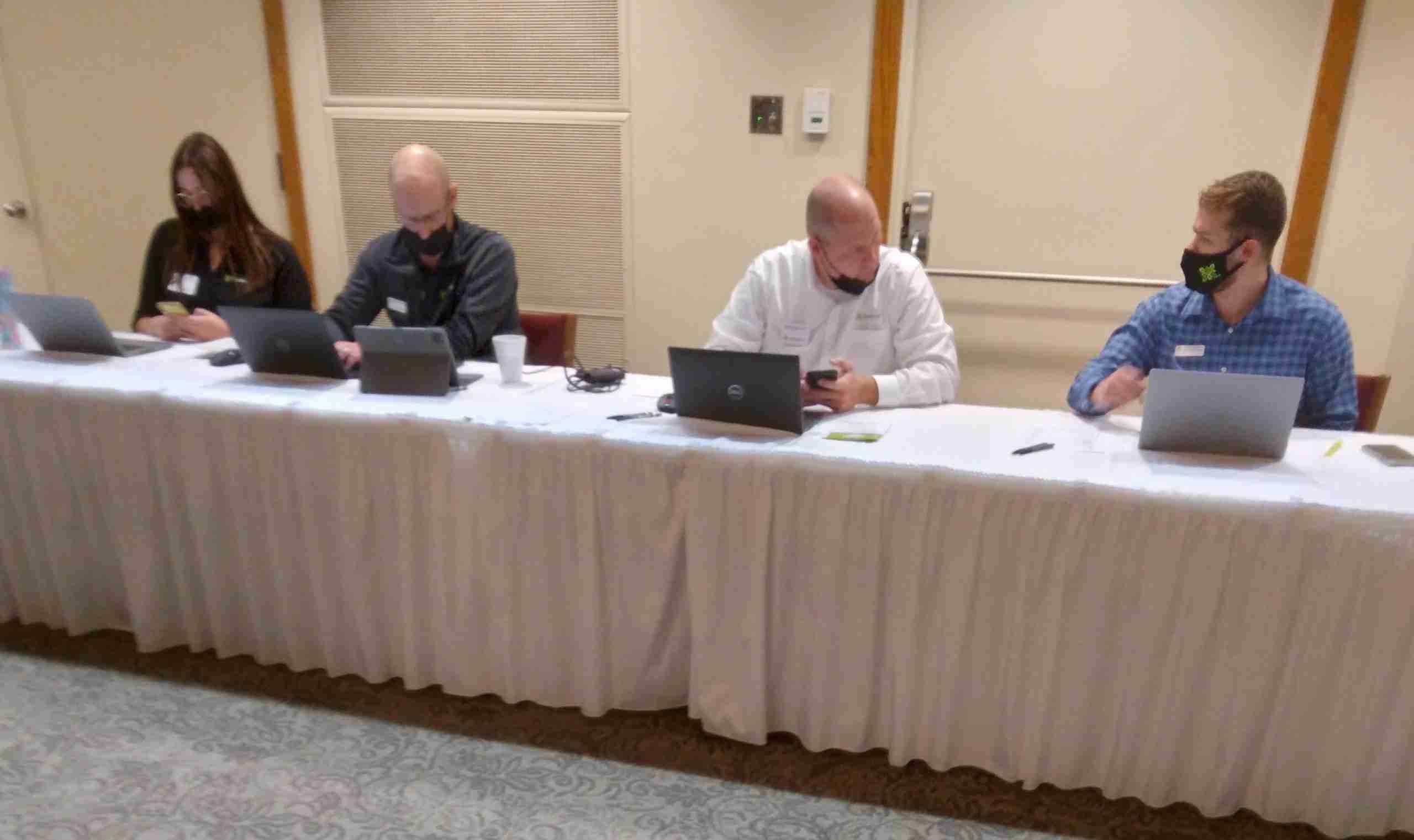 After a one year absence, Giving Tuesday returned for the second time at Founders Hall, in Archbold. The first two Giving Tuesdays took place at Northwest State.

After each session, there was a 10 minute break. During each break, an update on the night’s donations were reported.

The evening included a sit down dinner and a moderator, Whitney Short, who interviewed one individual from each of the 10 groups. Short interviewed them in three sessions, with four groups interviewed in the first session.

Among the highlights from each group, to start with, because of open enrollment,, kids from 13 different schools attend Pettisville Schools. The Pettisville Schools Foundation tries to provide for needs of the students, which could include new shoes and even money for class trips for needy students.

CHP provides home care and hospice and The Sanctuary is a homeless shelter in Bryan. It provides short term housing and helps individuals find jobs.

In 2020, Sanctuary provided for 4,500 individual nights of housing and over 20,000 meals. CHP provides home care and hospice. 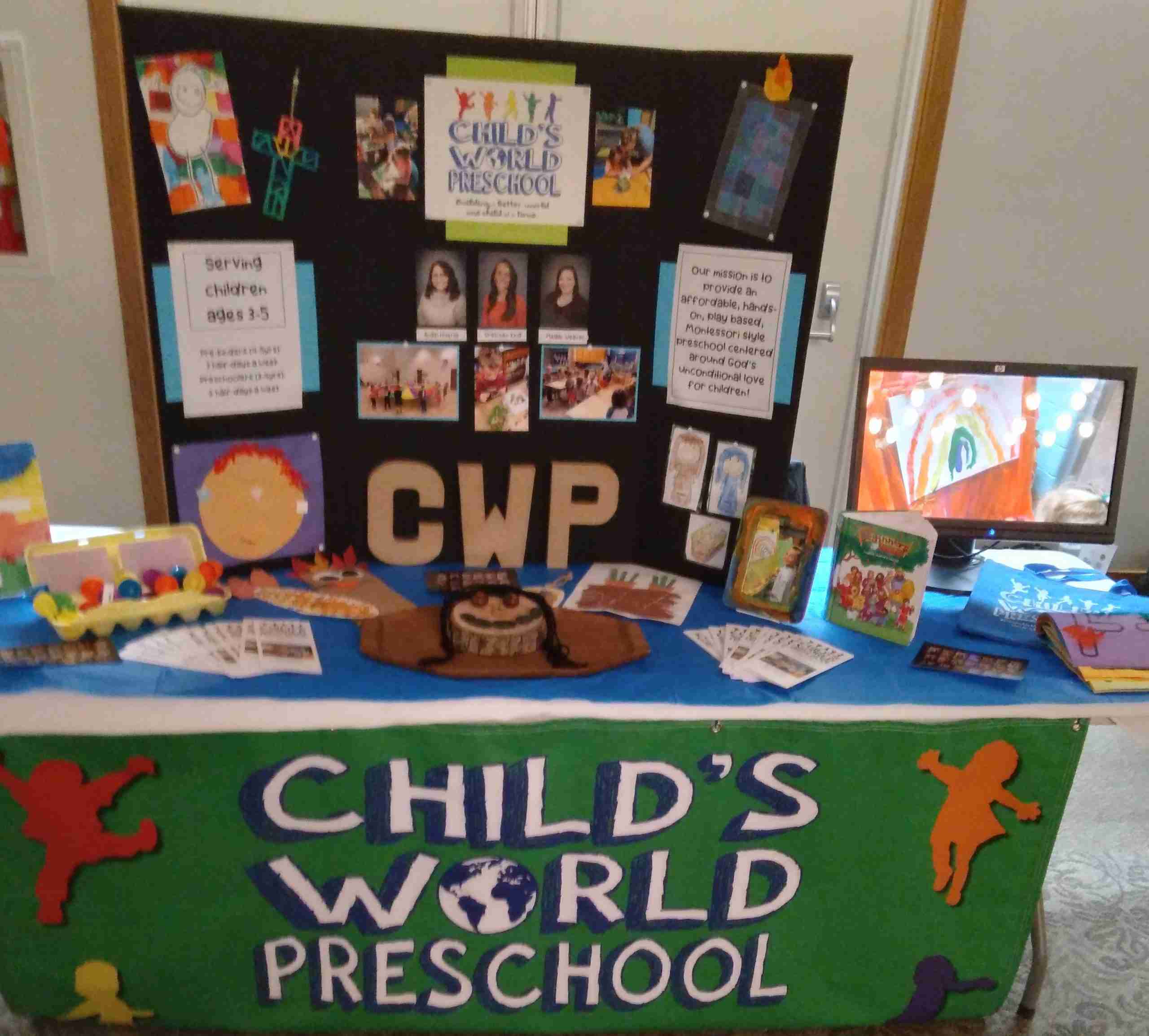 GIVING TUESDAY … Each group had their own booth. Above is the Child’s World Preschool booth.

JJ Safehouse provides temporary and emergency shelter for abused women and their children, while Child’s World Preschool. provides affordable preschool for ages three to five. It is centered around God’s unconditional love for kids.

Project Hope provides immigration services, including professional legal services and education about the rights and responsibilities of living in the United States.

Growing Hope, founded in Stryker, works with 24 different countries to provide for things like water, nutritional training and proper hygiene.

Bittersweet, serving people with autism, provides for skilled learning, works on getting adults into the community and helps them achieve their goals.

The tenth group, ACT, is a theatre group that performs at Giffey Hall in Ridgeville Corners. In addition, they have participated in a variety of local events, Christmas Caroling at Sauder Village and performed workshops for Church Youth Career Night. They have also rented costumes and props to 12 different schools and 10 different churches.

With the final tally still to come in, Giving Tuesday was a very successful one for the tengroups. Everence reported that as of Wednesday morning, $985,946 was raised.