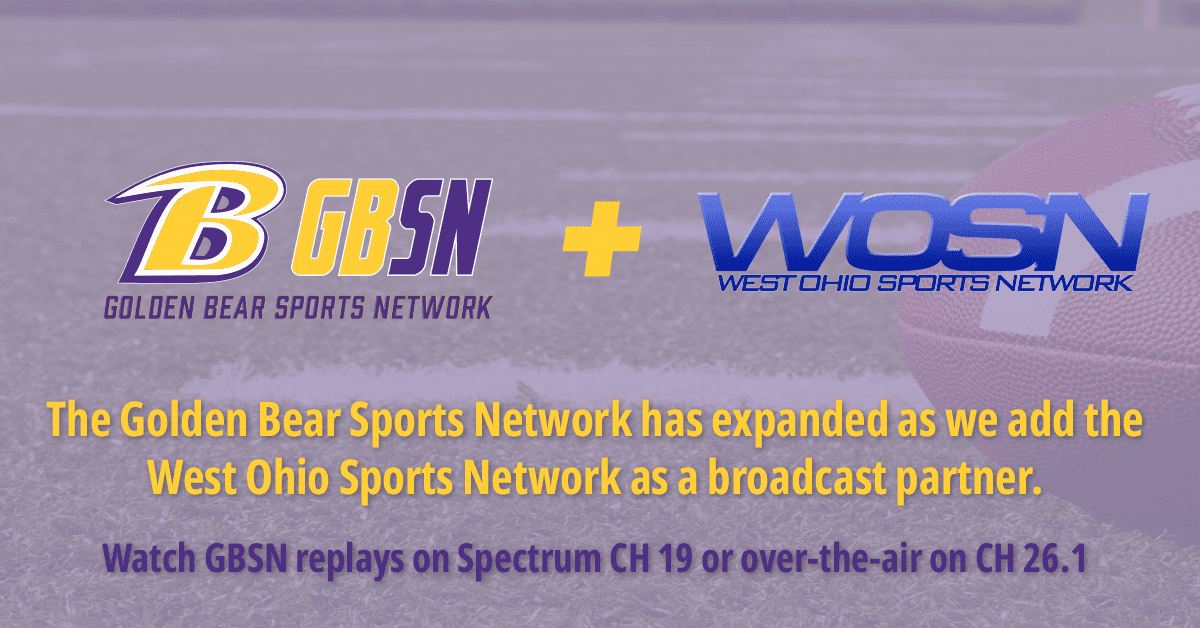 WOSN is the leader in high school sports broadcasting for western and northwestern Ohio, covering over 100 school districts located in 14 counties.

Locally-produced Golden Bear Sports Network (GBSN) broadcasts that currently air on BryanSports.com and Q 96.5, including football, boys and girls basketball, baseball and softball games will now be rebroadcast in their entirety on WOSN.

“We are so excited to partner with WOSN to air Bryan High School sports this year,” said Chris Malanga, Executive Producer of the GBSN and play-by-play announcer.

“The chance to work with such an incredible organization is one we couldn’t pass up. This partnership will showcase BHS athletics and our sponsors to an even wider audience and is the logical next step for our GBSN broadcasts.”

“We at WOSN are eager to introduce our viewers to the quality coverage of the Golden Bear Sports Network,” said Sports Director Ben Rife.

“They share our passion for enriching communities by highlighting the athletic accomplishments, fan and family support that make our part of Ohio so special.”

“We are privileged to be able to serve Northwest Ohio with coverage of such quality athletes and school systems,” he added.

WOSN has the potential reach of over 300,000 households in northwestern and western Ohio (see coverage map below).

WOSN can be seen in Bryan on Spectrum cable channel 19, or with an over-the-air antenna on channel 26.1.

The 2022 Bryan football games will air Sundays at 1:00 pm on WOSN, with replays throughout the week. A full WOSN broadcast schedule can be found at wosn.tv.

More information about the Golden Bear Sports Network can be found on BryanSports.com. 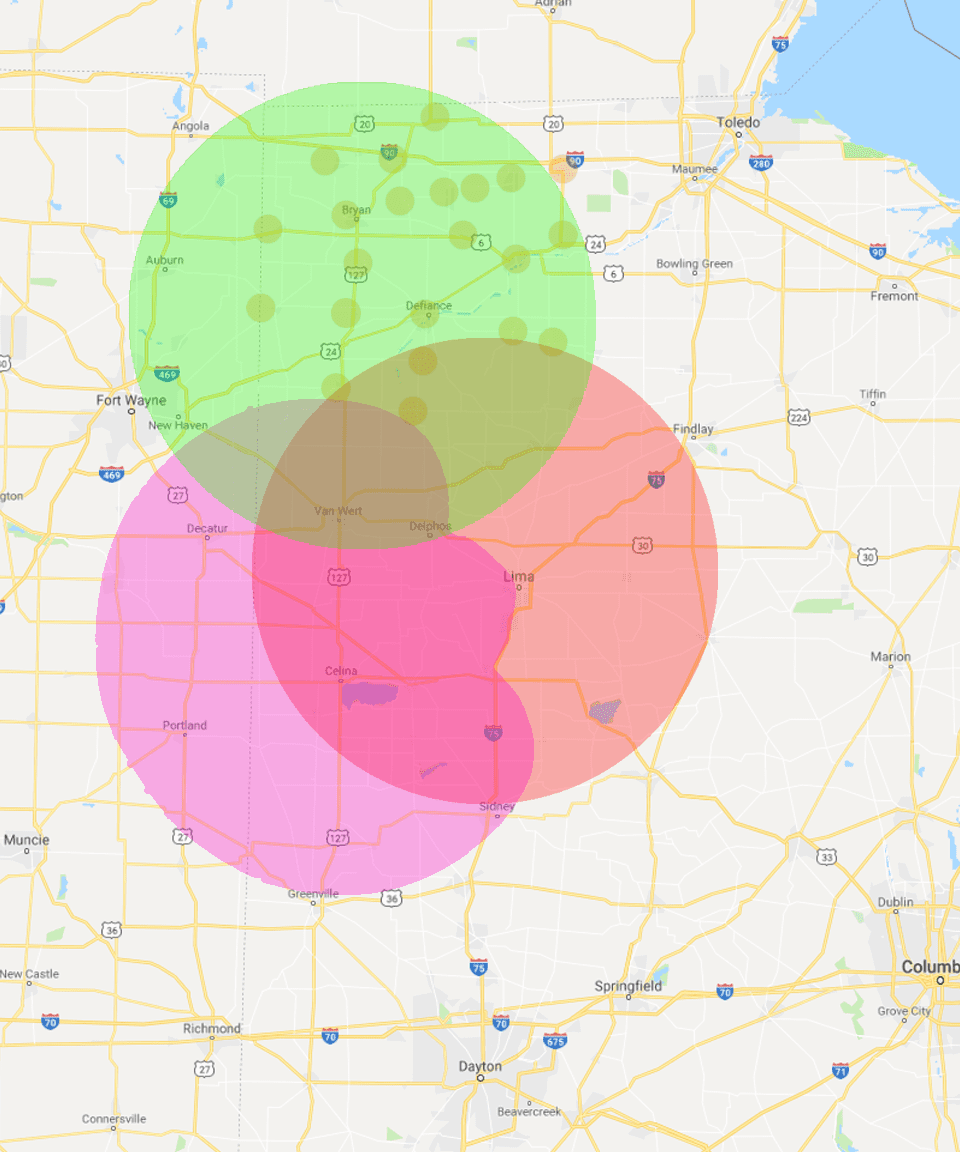