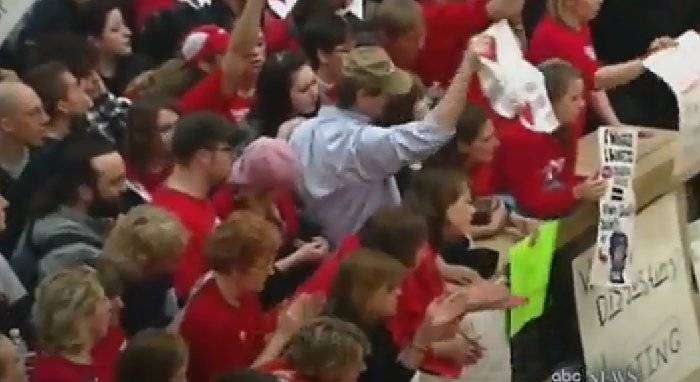 “Americans for Limited Government denounces all calls for political violence, whether from the left or the right. When Rep. Maxine Waters and other Democrats called for physical violence against Trump supporters, Speaker Nancy Pelosi gave them a pass.”

“But of course there is always a double standard when it comes to Republicans. Pelosi, who famously praised union radicals who occupied and took over the Wisconsin Capitol for more than a week, now has the audacity to try to intimidate GOP leaders into agreeing to strip freshman Rep. Marjorie Taylor Greene of her committee assignments.

“GOP leaders need to be strong on this and not heel to the Nazi-like demands of the left. For GOP leadership to scramble in fear of Pelosi is a sign that they learned nothing from Donald Trump. When the swamp tries to take you down, you stand and fight.”