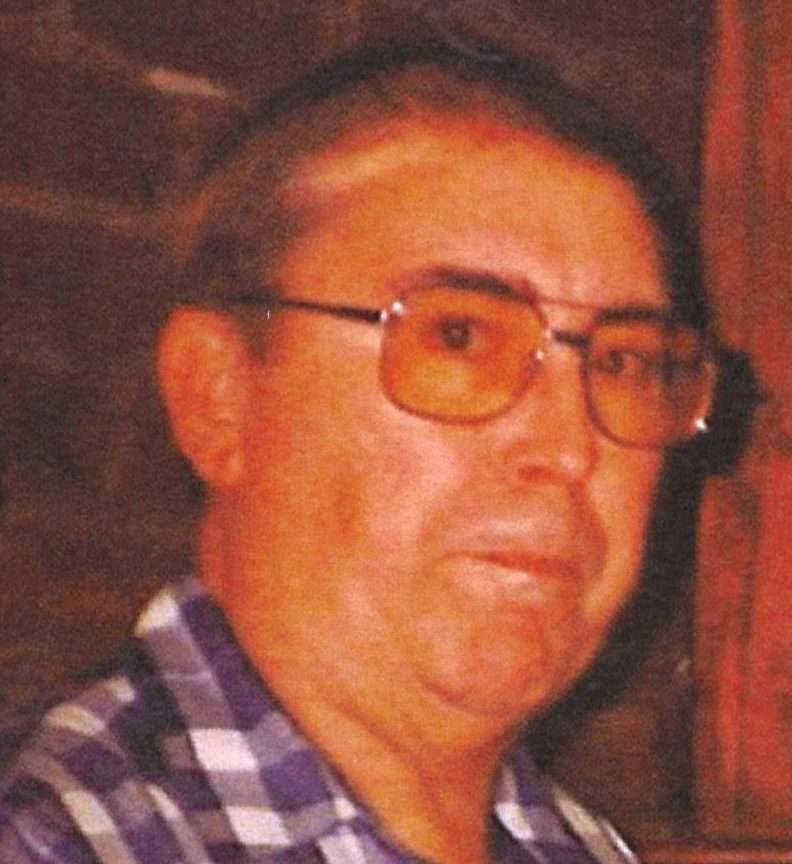 Gordon worked at General Telephone in Marion, Ohio, Hayes-Albion and then served as the Gas Control Manager at the Ohio Gas Company in Bryan, retiring in 2007 with over 20 years of service.

He was a veteran of the US Air Force, having served from 1962-1966. Gordon enjoyed reading, spending time outdoors, wildlife watching and had enjoyed shooting competitions when he was younger.

He was a 1962 graduate of Hicksville High School and received a Bachelor of Science in Business Administration from Tri-State University.

Gordon married Judy A. Hofner on October 17, 1964 in Washington Court House, Ohio  and she survives.

Gordon is also survived by his daughter LeAnn Schliesser and grandson, Maxwell Schliesser, both of Bryan. He was preceded in death by his parents.

In accordance with Gordon’s wishes, there will be no visitation or services held at this time. Krill Funeral Service, 860 West Mulberry Street, Bryan Ohio has been entrusted with his arrangements.

To sign the online register or to send condolences, please visit www.krillfuneralservice.com .