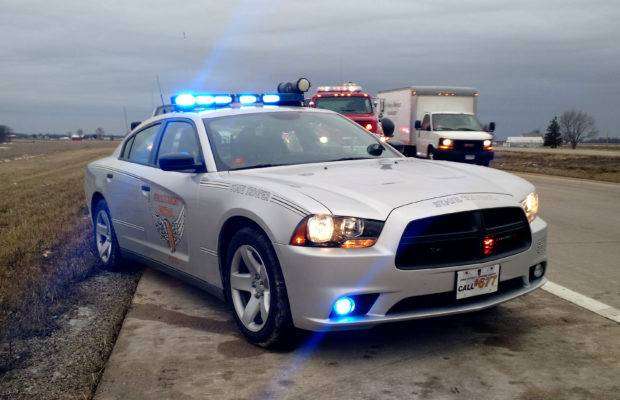 (PRESS RELEASE) Findlay – The time period from Memorial Day weekend through Labor Day weekend is referred to as the 100 Deadliest Days of Summer. The Ohio State Highway Patrol is reminding motorists to drive buckled, focused and sober.

Last year, 400 fatal crashes killed 434 people during this time period. These 100 days only represent 27 percent of the calendar year, but they account for more than one third of all fatal traffic crashes and deaths.

“It’s important for drivers to make responsible choices while traveling on Ohio’s roads for their own safety and the safety of others,” said Governor Mike DeWine.

“I encourage those on our roads to make traffic safety a priority every day, but especially during this time of year when fatal crashes are at their highest.”

The 100 days also encompass the primary motorcycle riding months. Motorcycle crashes made up less than 3 percent of all crashes during this time frame, but made up about 32 percent of the fatal crashes.

“As you travel to see family and friends this summer, commit to driving sober, obeying the speed limit and not driving distracted,” said Colonel Richard S. Fambro, Patrol superintendent. “Your safety is our top concern.”

Last year during this time frame, speeding citations of 20 mph or more over the speed limit accounted for 33,000 citations. More than 1,500 of those citations involved speeds of at least 100 mph.

You can help contribute to roadway safety by calling #677 to report drug activity and dangerous or impaired driving.

A statistical map detailing citations and other 100 Deadliest Days related information can be found at https://statepatrol.ohio.gov/links/100DeadliestDays_Bulletin_2022.pdf.