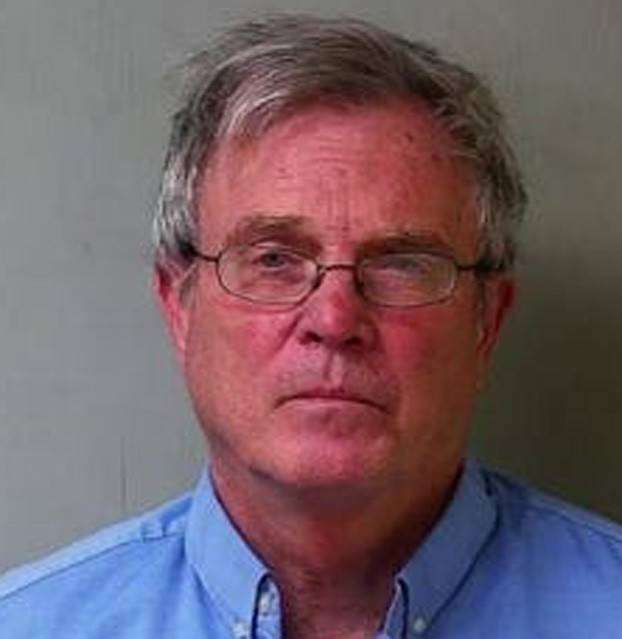 By: Debbie Campbell, THE VILLAGE REPORTER

HILLSDALE, MI – Patrick Pastula, 64 of Hillsdale was arraigned in 2B District Court on four counts related to child pornography.

According to a Michigan State Police news release, The Michigan State Police Internet Crimes Against Children Task Force arrested Pastula after an investigation into online sharing of child sexually abusive material led them to his Hillsdale home. A search warrant was executed, and police seized multiple internet capable devices and other evidence, police said.

Pastula was issued and posted bond of $130,000. Under the conditions of the bond release, Pastula must remain in the county and can not possess any computers, including cell phones, in his home.

Pastula is tentatively scheduled to appear back in the 2B District Court within the next three weeks for preliminary hearings.

Debbie can be reached at publisher@thevillagereporter.com