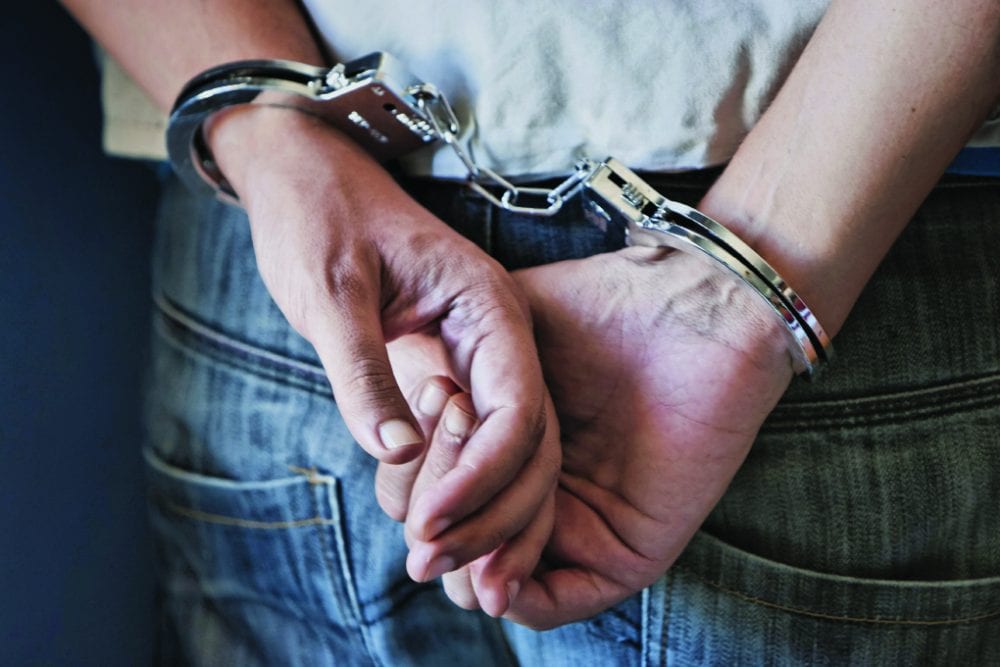 James A. Powers, Fayette, heard his sentencing regarding multiple crimes committed in Williams County. Powers was indicted on November 15, 2016 on twelve different counts in relation to what was believed to be as many as thirteen car thefts since late September. Powers faces additional charges for burglary in Fulton County in connection to the same crime spree.

In Williams County, the original indictment, filed in November, included nine counts of grand theft of a motor vehicle, fourth degree felonies; one count of failure to comply with the order or signal of a police officer, a first degree misdemeanor; and two counts of burglary, both second degree felonies. An additional indictment filed December 13, 2016 brought two additional burglary charges, second degree felonies, and one receiving stolen property charge, a first degree misdemeanor. Many of those charges were amended and thereby reduced when Powers entered a guilty plea of February 28.

Powers heard his sentencing that came as a result of that guilty plea on March 17 from Williams County Common Pleas Court Judge J.T. Stelzer. The amended charges of the November indictment resulted in Powers being sentenced on nine counts of unauthorized use of a motor vehicle, first degree misdemeanors; one count of failure to comply with the order or signal of a police officer, a first degree misdemeanor; one count of attempted burglary, a third degree felony; and one count of burglary, a second degree felony. There were no amendments made to the December indictment.

In relation to the December indictment, Stelzer sentenced powers to two years’ incarceration through ODRC, with a mandatory period of three years post release control, on both burglary charges. Powers was also fined $500 on each burglary count. A six month period of incarceration at CCNO as well as a $100 fine was imposed for the receiving stolen property charge.

Stelzer additionally ordered Powers to pay restitution in the amounts of $34.99, $286.33, and $40 as well to pay all costs of prosecution, any court appointed counsel costs, and any supervision fees permitted.

Chelsie can be reached at chelsie@thevillagereporter.com