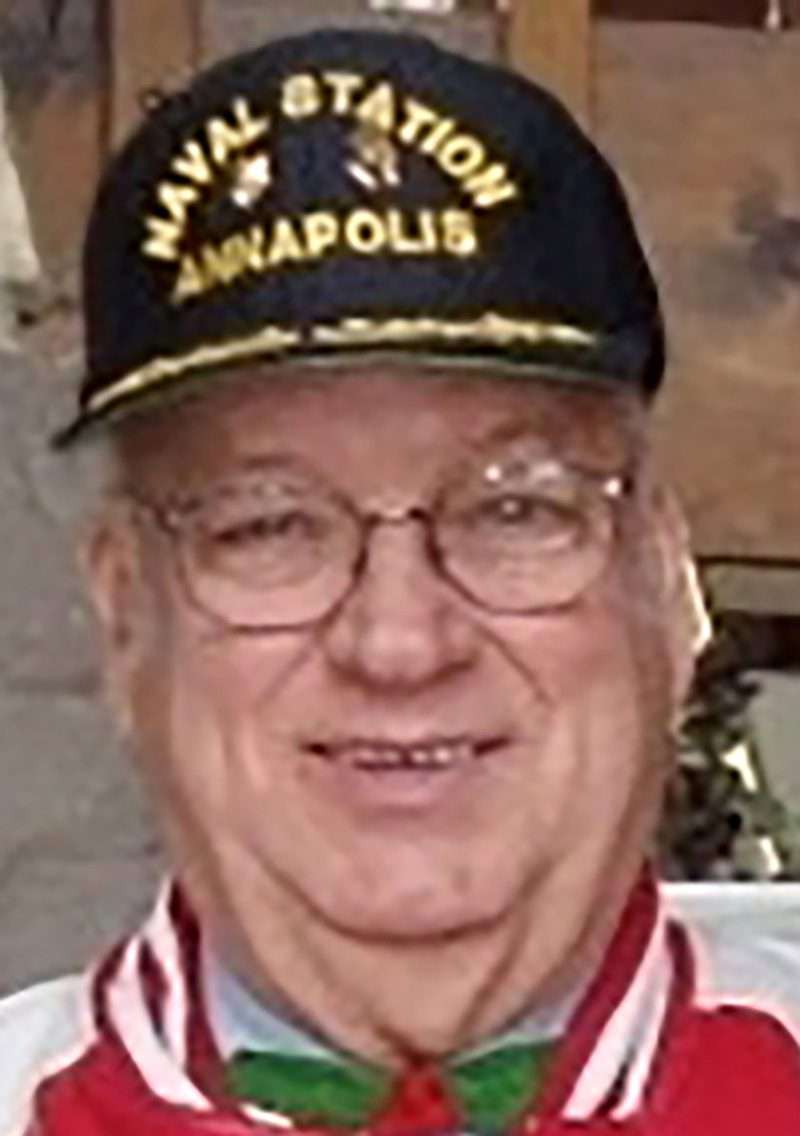 J. Russell Webb, age 92, of Bryan, Ohio, passed away on Monday, January 3, 2022, at the Laurels of DeKalb in Butler, Indiana. Mr. Webb was a retired educator from the Bryan City Schools.

He served in the US Army as a Military Police officer during the Korean War. He was a member of Faith United Methodist Church and active in local posts of the American Legion, Am-Vets and Veterans of Foreign Wars. He loved watching sports, especially his beloved Indiana Hoosiers basketball team.

Junior Russell Webb was born on December 6, 1929 in Cincinnati, Ohio, the son of Ova Hoyt and Margaret (Barrett) Webb.

Russell graduated from Charlestown (Indiana) High School and received a Bachelor of Arts Degree from Lincoln Memorial University in Harrogate, TN, and a Master of Arts from Indiana University at Bloomington, IN.  He married Eleanor L. Hole on March 3, 1963 in Fletcher, Ohio and she survives.

He was preceded in death by his brother, Lester Webb and sisters, Dorothy Williams, Bonnie Hecker and Genevieve Chiesa.

Due to the ongoing pandemic, there will be no services held at this time.  Krill Funeral Service, 860 West Mulberry Street, Bryan, Ohio has been entrusted with his arrangements.