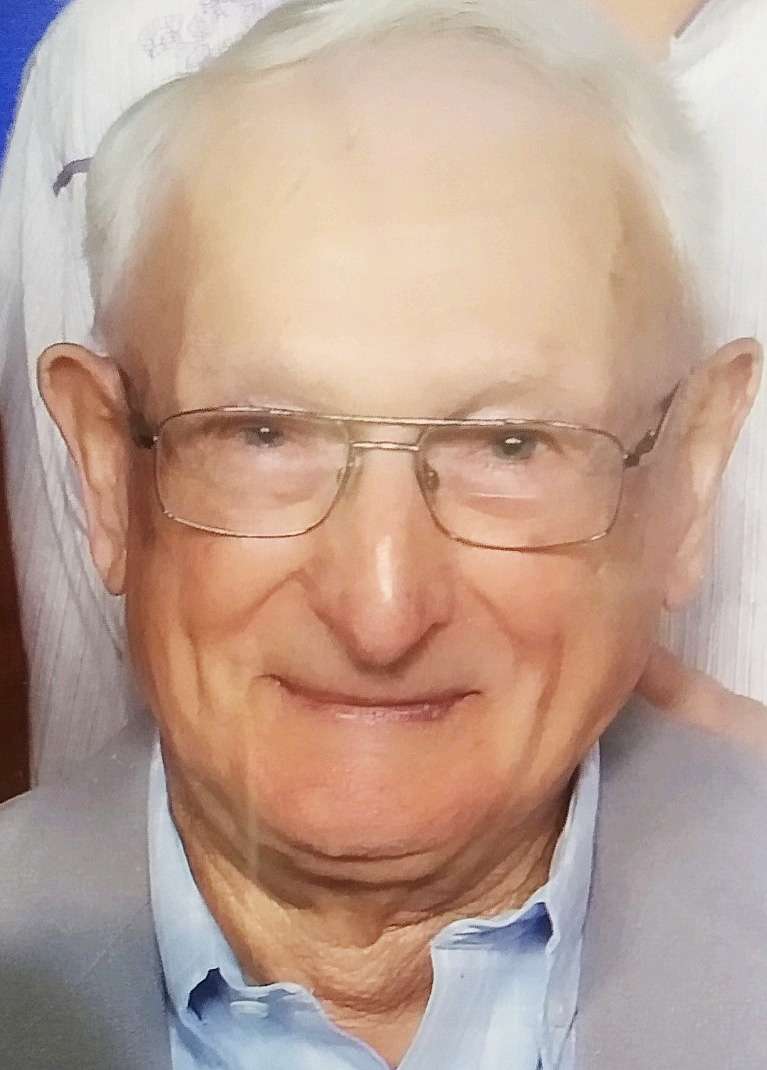 He was born on September 24, 1927 in Waldron, Michigan to James Arthur and Esther Marie (Kemerly) Evers and was the last surviving of their 14 children.

On February 14, 1947 he married Marie Arlene Swartzendruber, and she preceded him in death in 2014.

In addition to crop farming, Jim was a dairy farmer for 25 years in Rollin, MI. He enjoyed blue grass gospel and old country music.

Jim was preceded in death by his parents, wife Marie Arlene and two sons-in-law, Pat Lasich and Tom Snyder.

Visitation for James will be held on Tuesday, October 11, 2022 from 11am to 1pm at the Thompson Funeral Home in Pioneer. A funeral service will follow at 1:00 pm at the funeral home.

Memorial contributions may be made to In Touch Ministries, PO Box 7900, Atlanta, GA (intouch.org) or the charity of the donor’s choice.