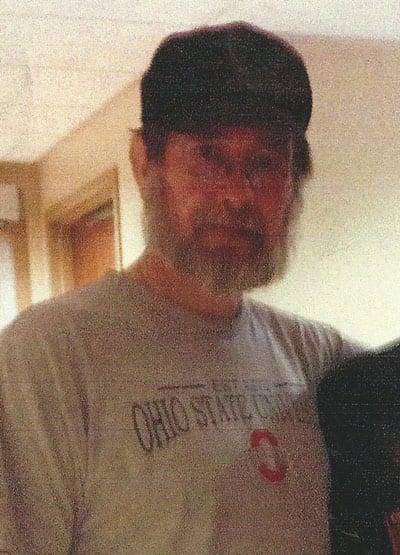 James K. Van Dyke, 61 years, of Pioneer, passed away Thursday, December 17, 2015 in the emergency room of St. Vincent Mercy Medical Center, Toledo. Jim was born July 17, 1954 in Wauseon, Ohio, the son of the late William and Betty Lou (Ankney) Van Dyke. He married Jessica A. Stalhood on March 25, 1973 in Hillsdale, Michigan, and she survives.

Jim was a truck driver, driving for HRH Industries and Northwest Recycling for 39 years, retiring in 2014 due to a health disability. He was a volunteer fireman for the Kunkle (Madison Township) Fire Department. He was a member of the Bryan Eagles Aerie 2233, Montpelier Moose Lodge 312 and a member of the former West Unity Sportsman’s Club. He enjoyed hunting and was a collector of guns. He found great joy in spending time with his family, especially his grandchildren and camping with his “second family” at Shepherd’s Pasture Campground near Defiance.

There will be no visitation and a celebration of his life will be held at a later date. Arrangements are under the care of Oberlin-Turnbull Funeral Home, West Unity, Ohio.

Those planning an expression of sympathy are asked to consider memorial contributions be made to the family.

Be the first to comment on "James K. Van Dyke"