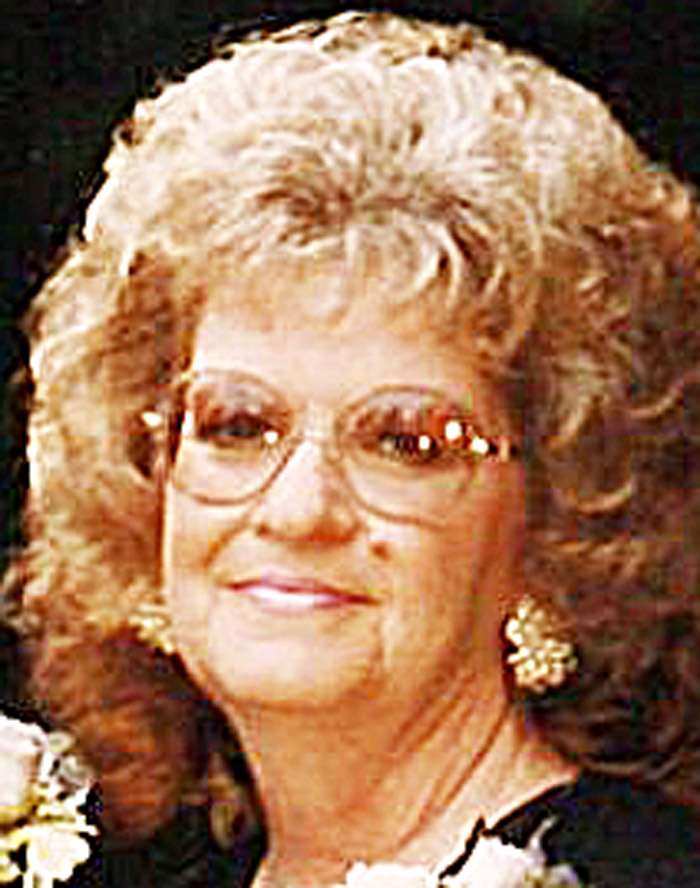 Janet was a homemaker most of her life. She enjoyed spending time with her cats, watching and caring for calves on their farm, cooking family dinners and especially, mowing her yard.

Janet was born on August 27, 1942 in Lima, Ohio, the daughter of Harley and Maxine (Harshbarger) Kuck.

She was a graduate of Wapakoneta High School. Janet married Mark D. Ladd on July 15, 1996 in Wapakoneta, Ohio and he survives.

She was preceded in death by her parents; son, Steve Hickey and brother, Jerry Kuck.

In accordance with her Janet’s wishes, there will be no visitation or services held publicly. Krill Funeral Service, 860 West Mulberry Street, Bryan has been entrusted with her arrangements.

Memorial contributions are requested to any local Humane Society.