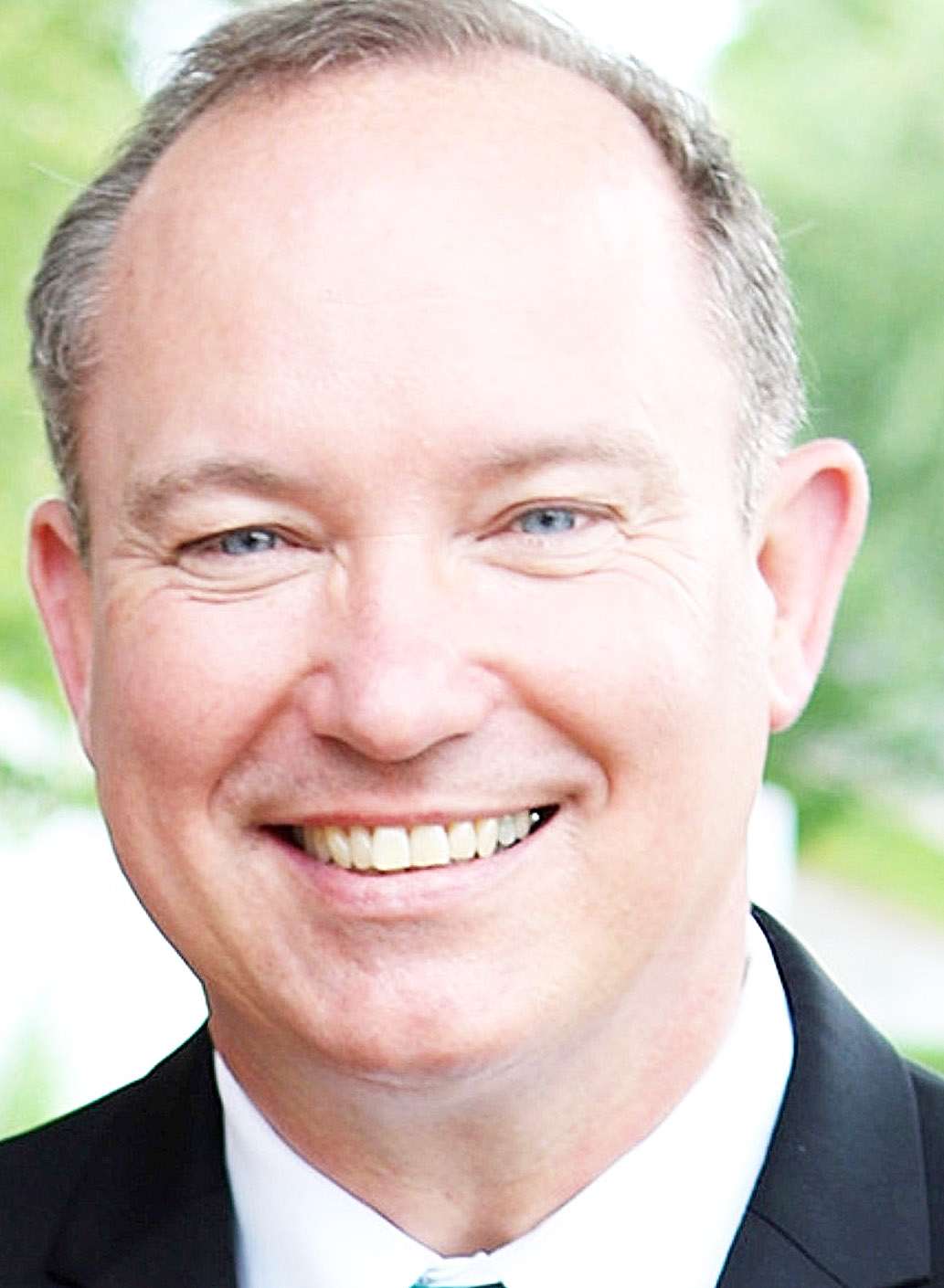 Gordon was a training coordinator at Spangler Candy Company where he had worked for over 12 years.

He served in the British Royal Army. His military service included the band of the Royal Lancers where he played the trombone.

Gordon was a mentor with Junior Achievement, played in the pit orchestra for Bryan High School, and arranged music for symphonic wind bands.

He loved nature, bird watching, fishing, boating, and biking. He played piano, guitar, and was a brass specialist.

Gordon enjoyed providing music for libraries at Christmas. He participated in Bike to the Bridge and other cancer related activities.

Gordon A. Penny was born on June 6, 1967, in Edinburgh, Scotland, the son of Andrew and Catherine (Hanratty) Penny. He married Michelle D. Arend on June 7, 2003 in Columbus, Ohio, and she survives.