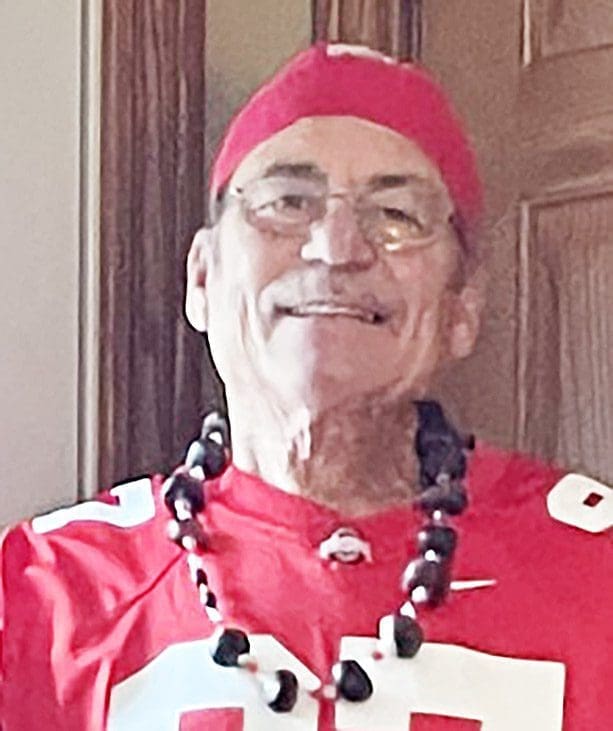 Jeffery A. Simon, 68, of Montpelier, passed away on December 7, 2022 at Blanchard Valley Hospital in Findlay, OH.

He was born on February 18, 1954 in Mount Vernon, OH and was raised by his foster parents Lavon and Shirley Elson.

Jeff graduated from Montpelier High School in 1972. On May 25, 1973, he married Sharon Kay Kissinger in Montpelier.

Jeff retired from Powers and Sons in Montpelier after 22 years as a C&C operator and assembler.

His passion was his landscaping business, Simons Landscaping, which he ran for 30 years.

Jeff was an avid Ohio State fan whose world stopped for Ohio State football. He was highly involved in his grandchildren’s activities.

He was preceded in death by his foster parents and brother, Charlie Elson.

A celebration of life will take place at the Williams County Veterans Memorial building on Saturday, January 7, 2023, from 3pm to 6pm.

Memorials may be given in Jeff’s memory to The Armes Family Cancer Care Center in Findlay, OH.