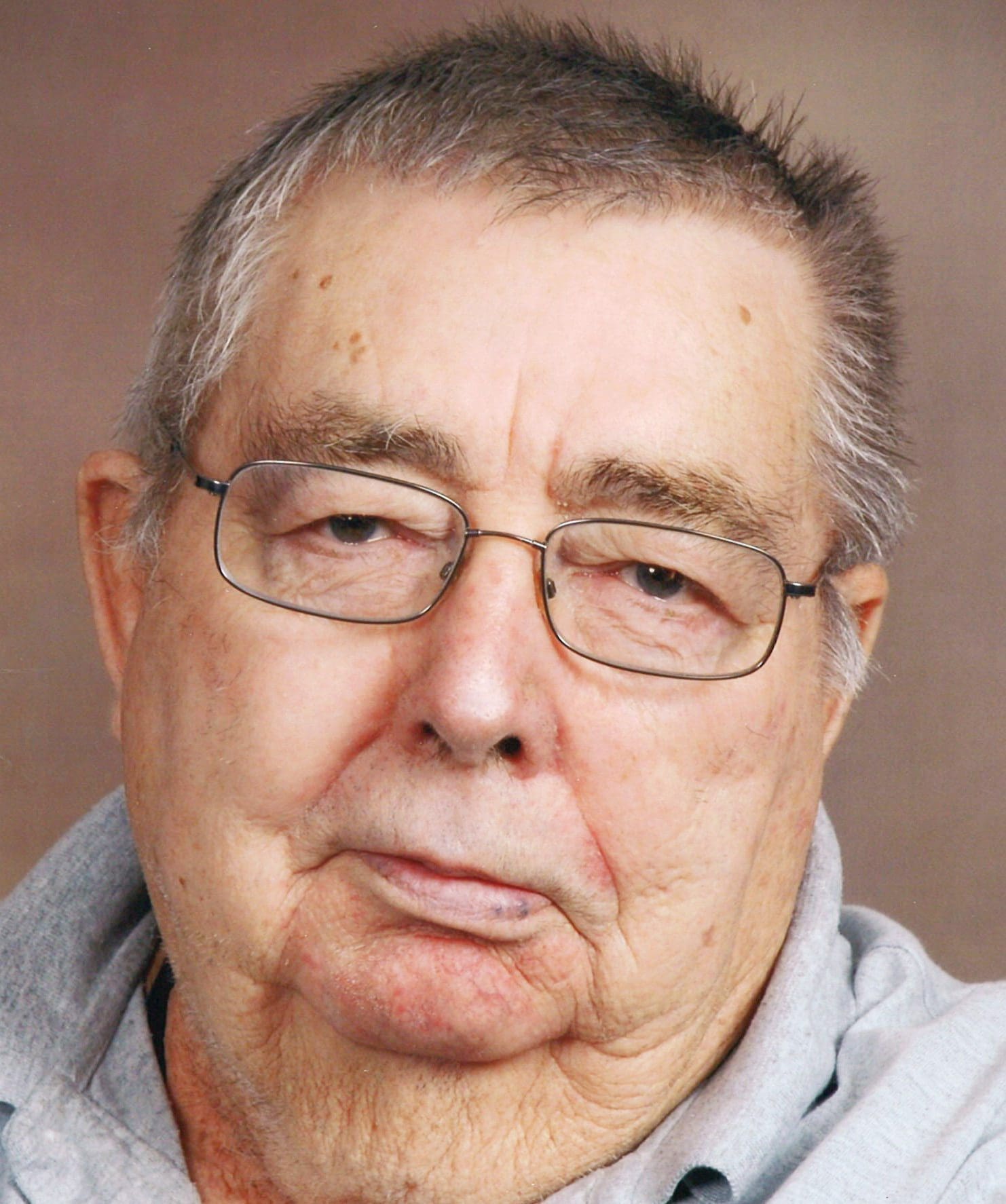 Hal was a farmer, worked as a custodian for Mississinewa Schools and also drove school bus for the district for 45 years.

He served his community as a volunteer fire fighter for over 30 years and enjoyed cutting wood in his spare time.

Sidney Hal Harvey was born on March 14, 1933, in Greentown, Indiana, the son of Samuel Homer and Hebe Irene (Nading) Harvey.

In lieu of flowers, those wishing to give a memorial donation may give to New Hope Baptist Church or a charity of the donor’s choice.