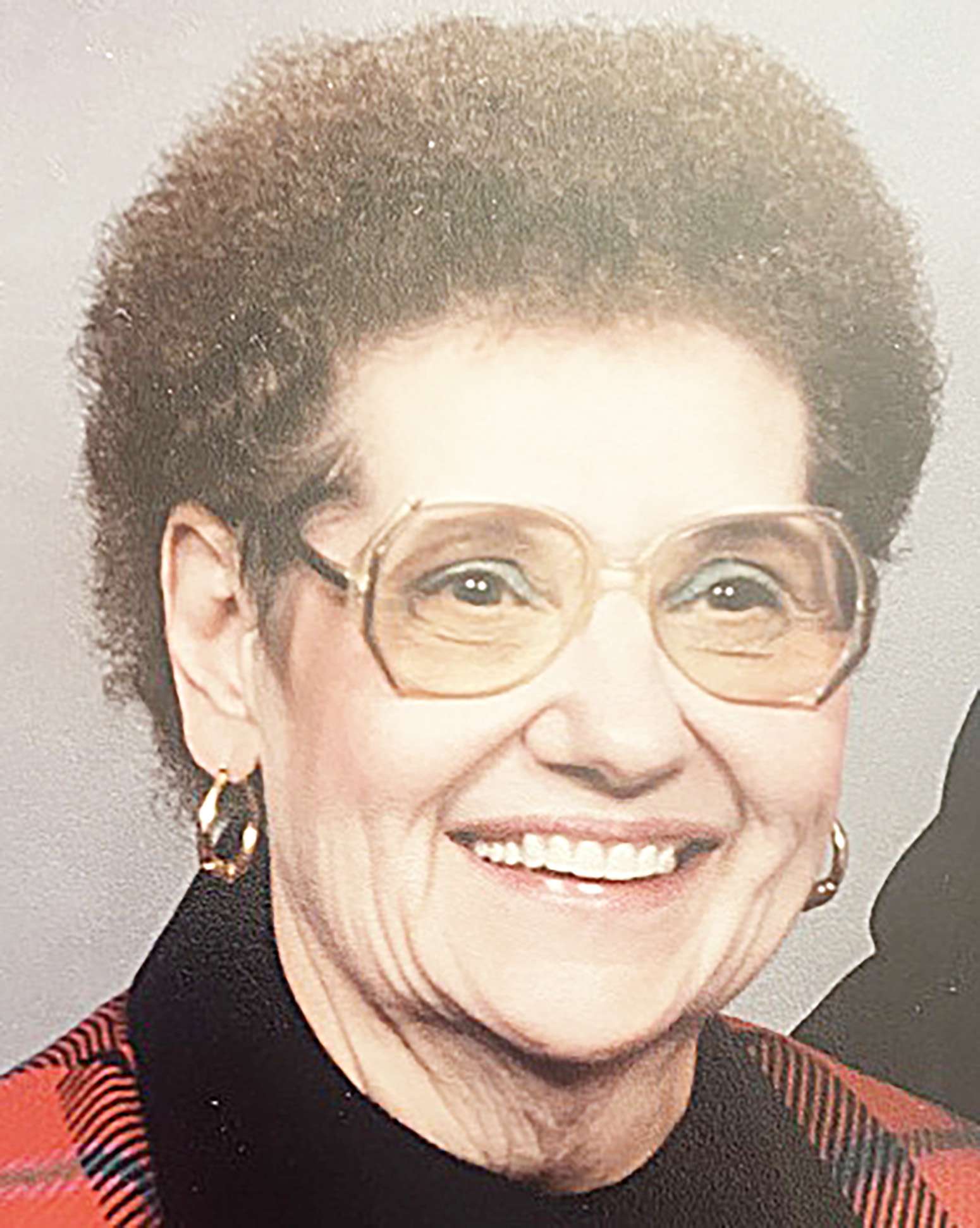 Prior to her retirement she served with pride with the Fulton County Sheriff’s Office as a Dispatcher for over 20 years.

Joan was born in Wauseon, Ohio on April 30, 1934, the daughter of John and Helen (Rittichier) Leggett.

In 1988 she married William “Bill” Tanner, and he preceded her in death in 2018. Joan was a member of the First Christian Church in Wauseon.

She was a loving mother and grandmother and her grandchildren were the light of her life.

She was preceded in death by both husbands and both parents.

All services will be private. Burial will be in the Wauseon Union Cemetery.

Grisier Funeral Home in Archbold has been entrusted with arrangements.

To send flowers to the family or plant a tree in memory of Joan Tanner, please visit our floral store.