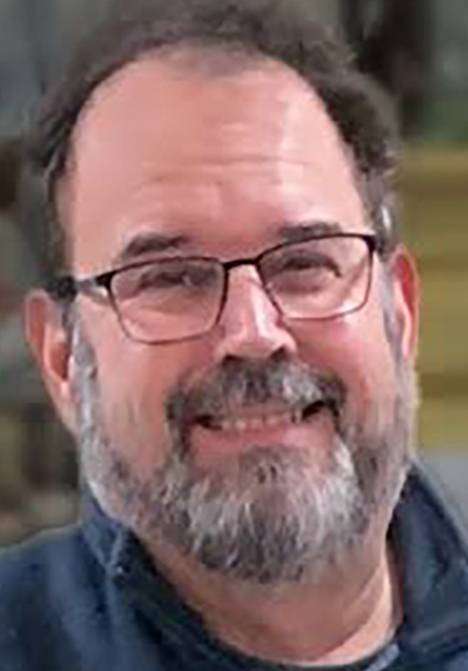 Jon Ray Grieser, age 62, passed away unexpectedly from a heart attack on July 1, 2021 in Wauseon. He was born on November 23, 1958 to Larry and Kathryn Grieser. Jon graduated from Archbold High School in 1976 and attended Miami University.

Jon met his wife, Jan, at Pettisville Missionary Church in 1983 and they were married there in 1985. Jon worked as a financial planner in the area for many years. Most recently, Jon was assisting his father at Field of Memories Antique Mall in Archbold and working as a Christian business consultant.

He was the founder of both Armor and Light, an intercession ministry, and the Zebulon Group, a Kingdom investment alliance. He was also the assistant leader of a five-continent Zoom support group of Christian leaders from both the business and ministry realms.

As a man of God, Jon was second to none. Jon wanted nothing more than to do the will of God. He was a light shining in the darkness, and exemplified the standard of friendship that Jesus described with the words: “greater love has no man than this, than a man give up his life for his friends.”

Jon gave priority to the time he spent with God in prayer and could often be found in “his chair” or in his office reading scripture and praying. One of his top priorities was being an intercessor for others.

He was a man of Truth and he lived his life to serve God and others. Jon was a devoted family man and got much joy spending time with his wife, his daughters, and his grandchildren.

He enjoyed his one-on-one time driving his grandchildren to preschool, loved cheering on the sidelines of his grandkids’ sporting events, and he always made sure there were M&M cookies in the house when his youngest grandchildren came to visit (giving him the nickname “M&M cookie grandpa”).

Jon was also a giver of nicknames; his grandkids, daughters, and even his daughters’ friends had their own personalized nicknames from him. Jon always enjoyed the annual three-generation summer family vacation and would even start researching vacation spots for the next year while on his current vacation.

As a husband, father, and grandfather, Jon was a light and a guiding force. Well done, good and faithful servant!

Jon is survived by his wife of 36 years, Jan; his children Katie Harmon and Shannon (Phil) Keeler; his five grandchildren Brayden, Beckett, Brynn, Evan, and Audra; his parents Larry and Kathy Grieser, and his sisters Betsy (Doug) Clark and Julie (Joe) Frank.

Family and friends are invited to attend visitation from 4-8 on Wednesday, July 7, 2021 at Pettisville Missionary Church. A celebration of life service will be held at 11:00 at the church on Thursday, July 8, 2021, followed by burial at Wauseon Union Cemetery.

Online condolences may be offered to the family at www.grisierfh.com. Edgar-Grisier Funeral Home is honored to serve the Grieser family.