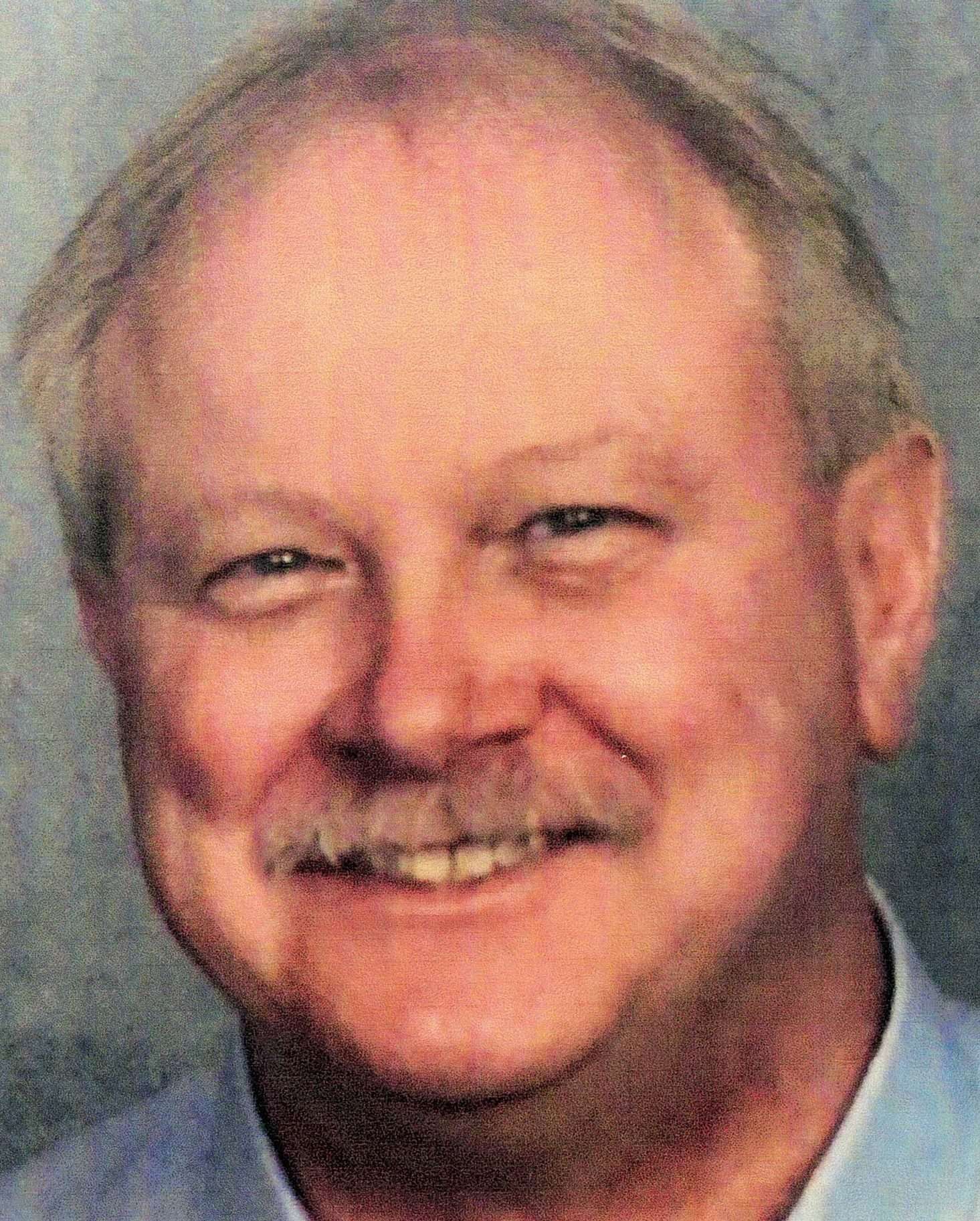 A 1982 graduate of Anthony Wayne H.S., Keith would later marry Wendy Kirkum on October 4, 1997. He worked for Brown Honda as a Parts Manager and was a member of Teamsters Local 20 where he currently served as the Union Steward.

Keith also enjoyed cooking for all who would stop by to visit.  He was also an avid NASCAR fan, enjoyed camping and being with his family especially his grandchildren. He will be greatly missed by all who knew and loved him.

Those planning an expression of sympathy are asked to consider the Cherry Street Mission, 1501 Monroe St., Toledo, Ohio 43604.