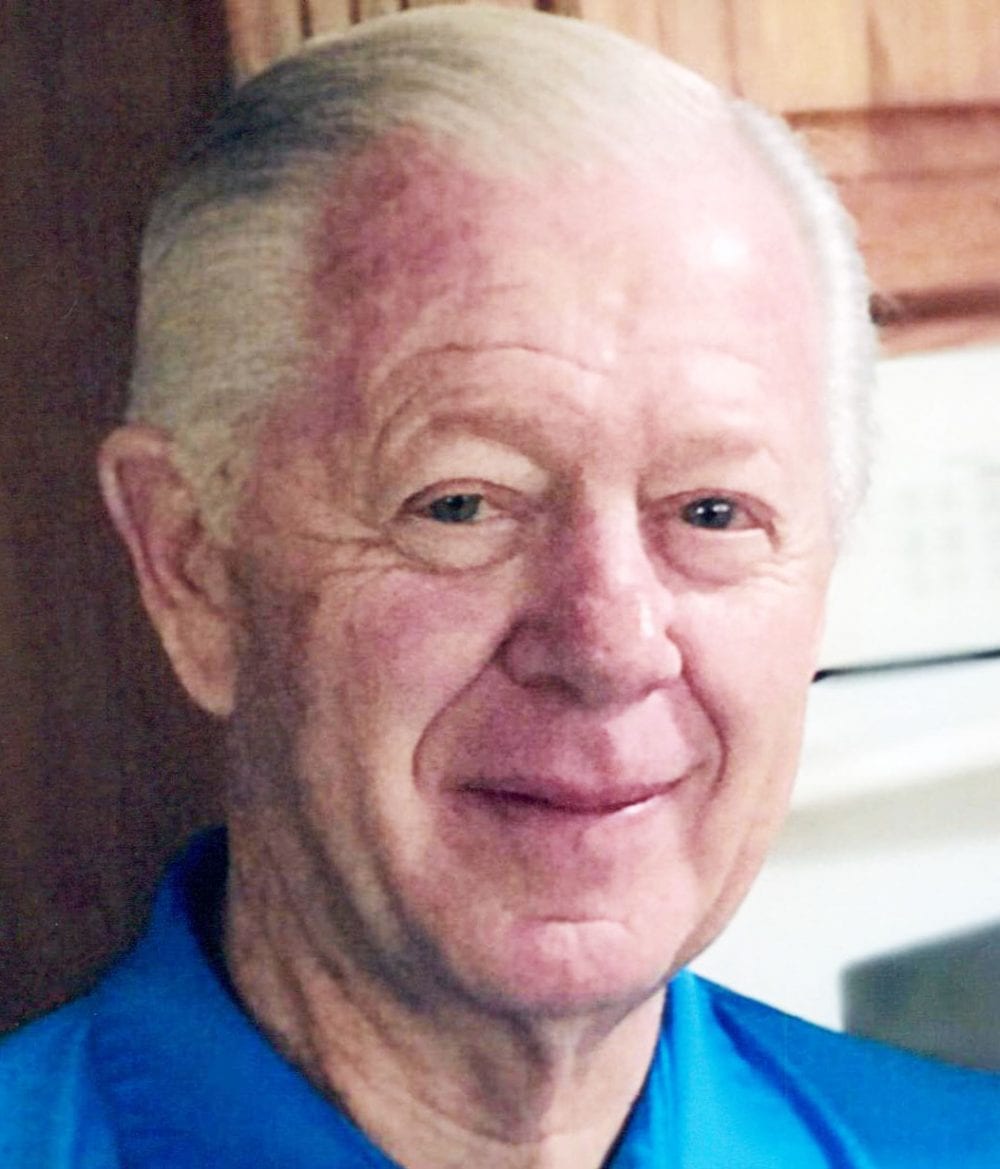 Mr. Simon was a 1960 graduate of Hoven High School in Hoven, South Dakota and received a scholarship to play football at Northern State University in Aberdeen, South Dakota. He would later enter the United States Army serving in Germany. After discharge from the Army he graduated from Presentation School of Nursing in Aberdeen, South Dakota and re-entered the service through a direct commission as an officer into the Army. His army career included a one year tour of duty in Viet Nam. He would then go on to graduate from the Army Anesthesia School at Fort Bliss in El Paso, Texas, becoming a Certified Registered Nurse Anesthetist. Larry and his family moved to Bryan in 1974, and was employed by Bryan Medical Group for thirty-three and a half years and following retirement was employed by the Bryan Hospital for nine years. He was a member of St. Patrick Catholic Church in Bryan and the Knights of Columbus, the American Legion of Ohio, the American Association of Nurse Anesthetists, and the Ohio Nurses Association. He was also an active member of the Bryan Baseball Association where he served in many capacities and was proud of the work he did with Dr. Dave Roebuck on the transformation of Sumpter Field. Larry was always at the ball fields either watching his kids, grandkids and all the kids who played as well as attending all the sporting events he could get to.

Services for Larry Simon will be held on Monday, August 28, 2017, at 10:30 A.M. , in St. Patrick Catholic Church, Bryan, with Reverend Todd Dominique officiating. Interment will follow in Fountain Grove Cemetery, Bryan, with grave side military rites conducted by Bryan American Legion Post #284 and the United States Army Honor Guard. There will be no public visitation.

In lieu of flowers, memorials are requested to the Bryan Athletic Boosters, P.O. Box 224, Bryan, Ohio 43506.
To sign the online register or to send condolences, please visit www.krillfuneralservice.com.