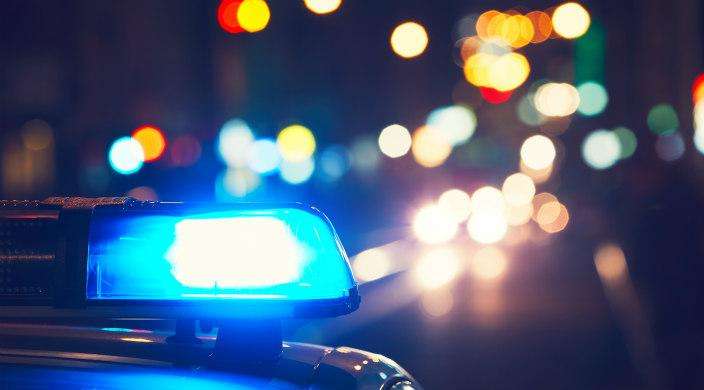 The citations issued were for 10 speed violations, one Driving Under Suspension, one Fail to Yield at Stop Sign, and one Expired Plates. Deputies also issued 20 warnings during the Blitz.