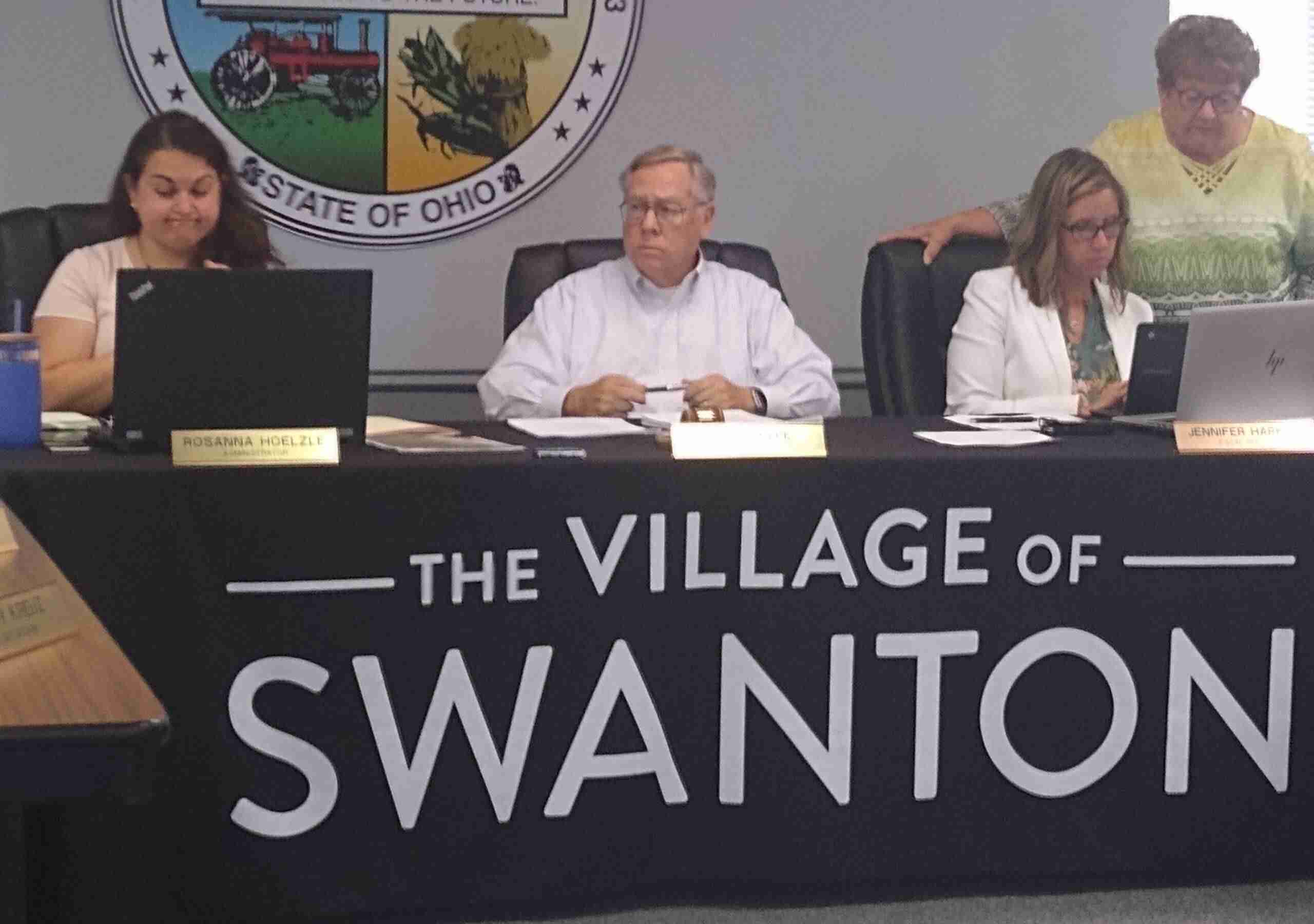 Most members of the council were in attendance at the July 19th meeting, with the exception of Michael Rochelle, who was absent. The Committee of The Whole meeting began at 6 PM.

Point 1: Title 3 – Codified Ordinance Review – A plan by the committee to go over old titles and ordinances dating back to 1992. Many of them haven’t been looked at since then and the intent is to go through and update and rework them so they make more sense in the modern era, as well as line up with revised codes and rules and eliminate any redundancy.

Point 2: Facility Reservations – A coming attempt to streamline the process of reserving public property for usage, as well as create better organization for community requests to use park amenities and property.

Point 3: Chipper – The chipper is now over twenty-three years old and has finally broken down beyond easy or cost-effective repair. Recently, chopped and sawn wood was placed out for the chipper to break down, which is against the rules; only brush and fallen branches may be placed out for the chipper to consume. The recent purchase of a new city truck may delay the purchase of a new chipper, which will cost approximately $45,000 and could arrive as early as January of 2022 if the order is placed now. The council approved a motion to move to purchase a new chipper and, in the meantime, seek a contract for a rental in order to continue public services. The next brush pick-up is scheduled for August 9th.

Point 4: Hallett Avenue Road Improvements – Hallett Road is in desperate need of repair funds in order to provide it with updating, milling, resurfacing and a new West sidewalk, as well as curb and gutter repair. The total cost for both phases of improvements is estimated at around 1.17 million. This does not factor in any underground work that may need to be done, some of which is on private property. The council intends to contact the owners of said property. The committee moved to request funds for both phases of the necessary work, which may not be available for usage until 2024.

Point 6: Tree Commission – There are areas in need of review by the commission and the group had requested the volunteer aid of one of the council members for the time being as they seek out a third-party arborist to assist in the assessments. Councilman David Pilliod volunteered to assist them.

Public concern was addressed over a previous parking issue at Black Canyon due to traffic obstruction. However, this no longer seems to be an issue and the council moved to begin an investigation to determine whether further prohibition is required to maintain responsible parking.

Committee of The Whole adjourned at 6:50 PM.

At 7:00 PM, the council meeting began with prayer and Pledge of Allegiance led by Mayor Neil Toeppe. The agenda was presented and accepted in its current state by the council. The minutes from the June 28th meeting were approved.

A brief recap of the Committee of The Whole reports was gone over for the benefit of the new attendees to the meeting.

Swanton Shines approached the council to alert the community that they’ve begun plans for their holiday fundraisers to raise money for city Christmas decorations, as well as the tree lighting at Pilliod Park.

They plan to employ food trucks as well as entertainment, and cocoa, cookies and music will be available for the enjoyment of the guests. They plan to redo the banners advertising the event as well.

Ordinance 2021-XX Third Reading – Establishing the final assessments for all properties in the Village of Swanton, pursuant to Ohio Revised Code Section 727.01 Et. Seq. For the cost of leaf collection. The motion was approved.

Ordinance 2021-XX Third Reading – Establishing the final assessments for all properties in the Village of Swanton, pursuant to Ohio Revised Code Section 727.01 Et. Seq. For the cost of street lighting. The motion was approved.

First Reading 2021-XX – Amending ordinance 2003-48 implementing sections 3735.65 through 3735.70 of the Ohio Revised Code establishing and describing the boundaries of a community reinvestment area in the Village of Swanton, Ohio and designating a housing officer to administer the program and creating a community reinvestment housing council and a tax incesntives review council. The motion was approved.

Emergency Ordinance 2021-XX – Assenting to the termination of an assessment at 2051 Holiday Lane. 2015 saw sewer extensions placed at Holiday Lane and a resident wishes to pay off the remaining balance. For this, authority to accept and process the request requires a break in the rules normally ordaining against it. The motion was approved.

The Public Comment saw VFW leader Don Dutridge requesting the council for permission to share the empty land parcel across from the VFW building, which has been supplementing the limited parking for the organization for years.

The parcel was purchased by the council as a green space. Don has asked for some kind of solution for better parking on the south side of Main St and the local businesses are in agreement that parking there is far too limited. The council agreed to bring the issue up for further discussion at the August 23rd public service meeting.

The public council meeting adjourned for executive session at 7:30.