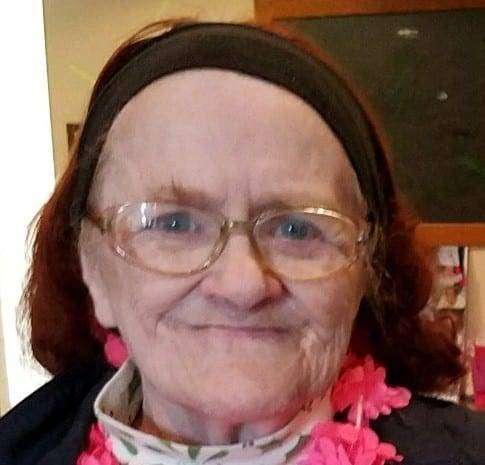 Linda Jean Tyler, 77, of Pioneer, passed away on Monday, May 28, 2018 at Genesis HealthCare Bryan Center in Bryan. She was born on March 25, 1941 in Detroit, Michigan to Albert J. and Lorraine M. (Delmott) Hurdlow.

Linda was a homemaker most of her life and also helped run D&L Town and Country Tavern in Alvordton, Ohio alongside her companion David Rediger. She loved pull tabs, slot machines and the Green Bay Packers. Linda was a member of the Pioneer American Legion Auxiliary Post #307, the V.F.W. in Bryan and the Montpelier Eagles.

She was preceded in death by her parents and three children, Frankie and Carla Systermann and Benjamin Rediger. A celebration of life will take place on Saturday, June 9, 2018 at 1:00 p.m. at the Montpelier Eagles. Memorials may be made in Linda’s memory to CHP Hospice. Online condolences may be made at www.thethompsonfuneralhome.com.