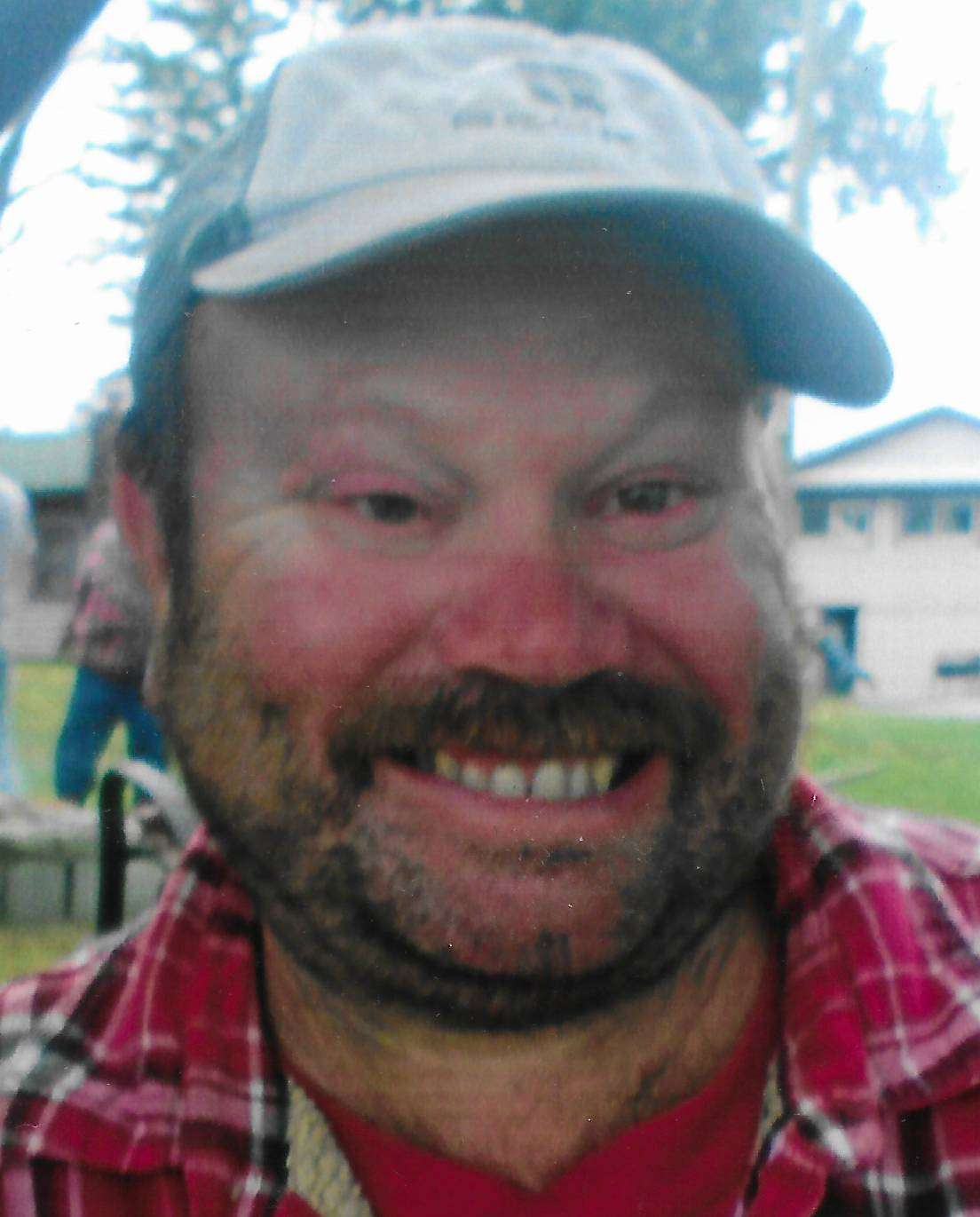 He was a 1985 graduate of West Unity High School. Lloyd married Susan Marie Hartman on October 28, 2006, at the West Unity Methodist Church. He owned and operated the family farm, including dairy and farming operations.

The family asks those remembering Lloyd to make memorial contributions to the family or Calvary Baptist Church.