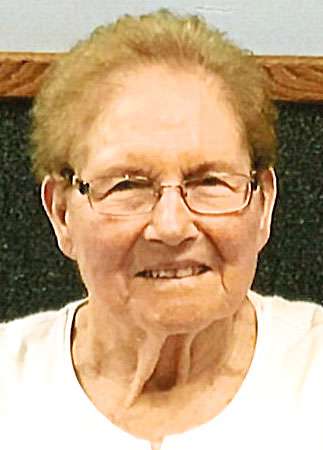 She had worked as a secretary at Bard Manufacturing and then later worked at Bryan Custom Plastics, La Choy and Sauder Woodworking.

Lois was a member of First Lutheran Church in Bryan. She enjoyed camping, traveling extensively through the US and wintered in Yuma, Arizona for many years.

Memorial donations are requested to First Lutheran Church or the Parkinson’s Foundation.