Man Wanted For Murder In Wauseon Turns Himself In 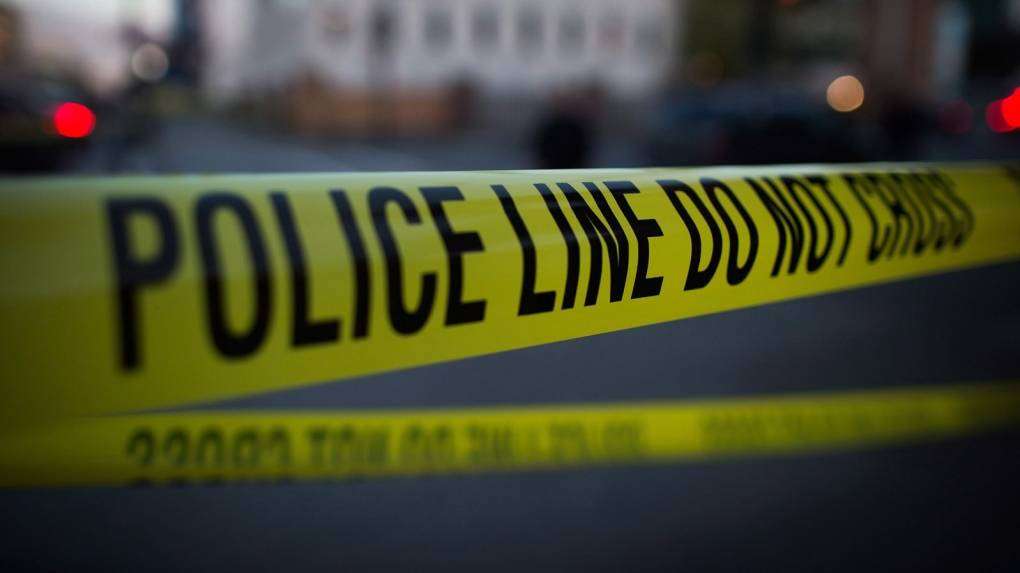 A Wauseon man wanted for Felonious Assault and Murder was taken into custody on Monday, August 8th. According to the Wauseon Police Department, Devon Harris turned himself into police at 1:50 p.m. He is currently being held at the Corrections Center of Northwest Ohio.

Harris was wanted after police had responded to assist rescue as they were helping a child who was reportedly having seizures.

According to the Wauseon Police Department, the child was transported to the Fulton County Health Center before later being transferred by air ambulance to ProMedica Toledo Hospital.

It was determined that the child’s injuries were life-threatening and were the result of trauma from physical abuse.

On Thursday August 4th, the Police Department was notified that the female child had died as a result of her injuries. The next day an arrest warrant was issued for Harris for Felonious Assault and Murder.

If anyone has any information regarding this incident, they are asked to contact the Wauseon Police Department at 419-335-3821.