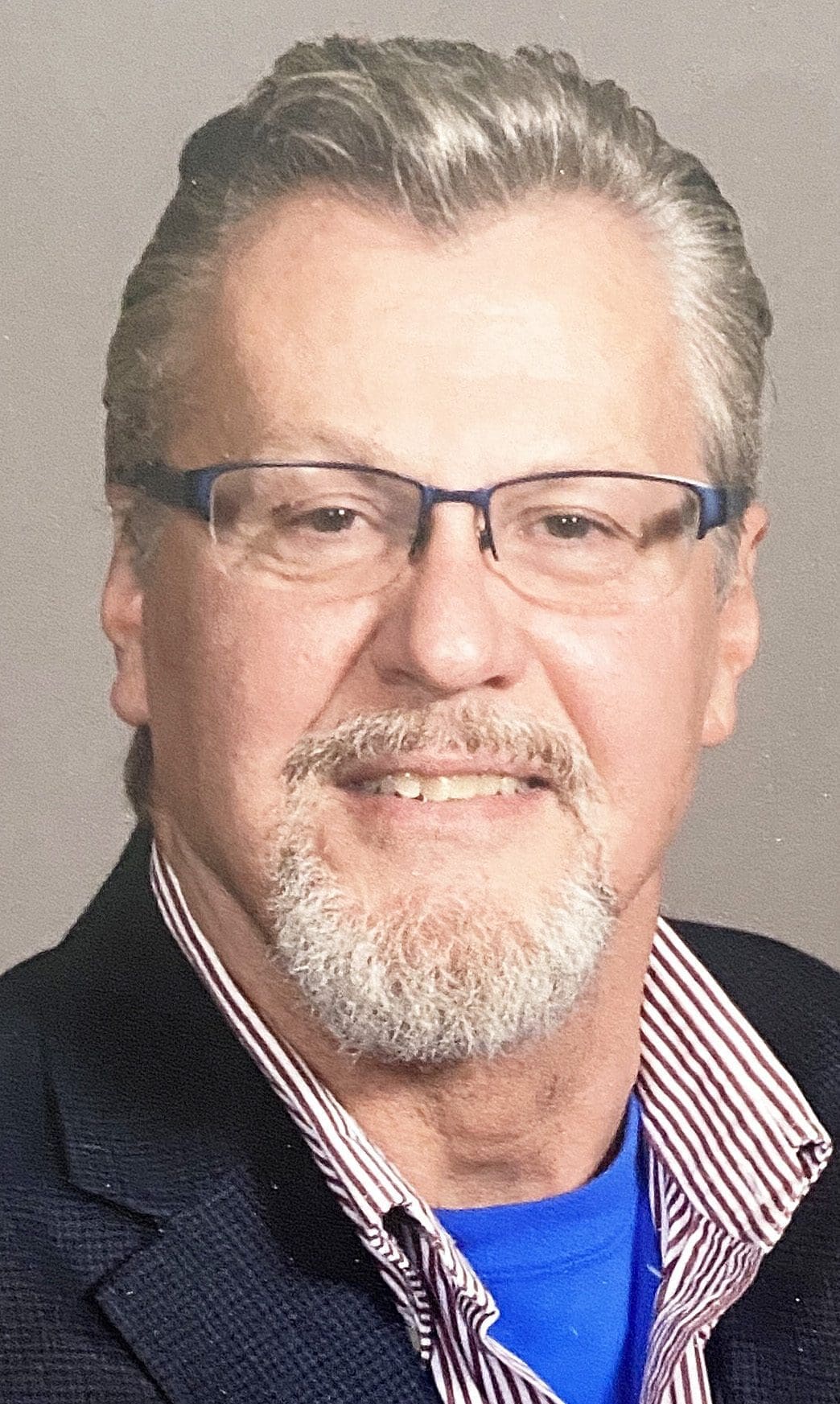 B. Marc Matheny, age 63, of Wauseon, passed away on Monday, January 9, 2023 at the Promedica Toledo Hospital.

Marc had owned and operated the former A.K.A. Food and Designs in Wauseon.

Marc was born in Wauseon, Ohio on October 3, 1959, the son of Jerry and Sandy (Spiess) Matheny.

He was a 1978 graduate of Wauseon High School. He obtained his Bachelor’s Degree from the Cincinnati Conservatory of Music, his Master’s Degree from Bowling Green State University and worked on his doctorate through Northwestern University.

Surviving is his mother Sandy; two brothers Scott G. (Melissa) Matheny of Huron, OH, Chris A. (Gretchen) Matheny of Plain City, OH; his uncle, Brad (Betty) Spiess; and his aunt Mary (Paul) Arruda. He is also survived by many nieces, nephews and cousins.

He was preceded in death by his father, Jerry Matheny; grandparents Nelson and Frances Spiess, and Dorsey and Margaret Matheny.

Visitation for Marc will be held from 2:00 P.M. until 6:00 P.M. on Sunday, January 15, 2023 at the Edgar-Grisier Funeral Home in Wauseon. Funeral services will be held at 11:00 A.M. Monday, at Trinity Lutheran Church in Wauseon, with Pastor Ashley Rosa-Ruggieri, officiating. Burial will be private in the Wauseon Union Cemetery.

The family requests that in lieu of flowers, memorial contributions be given to Trinity Lutheran Church or Compassionate Care Sanctuary, P.O. Box 53, Delta, Ohio 43515. Compassionatecaresanctuary.org.