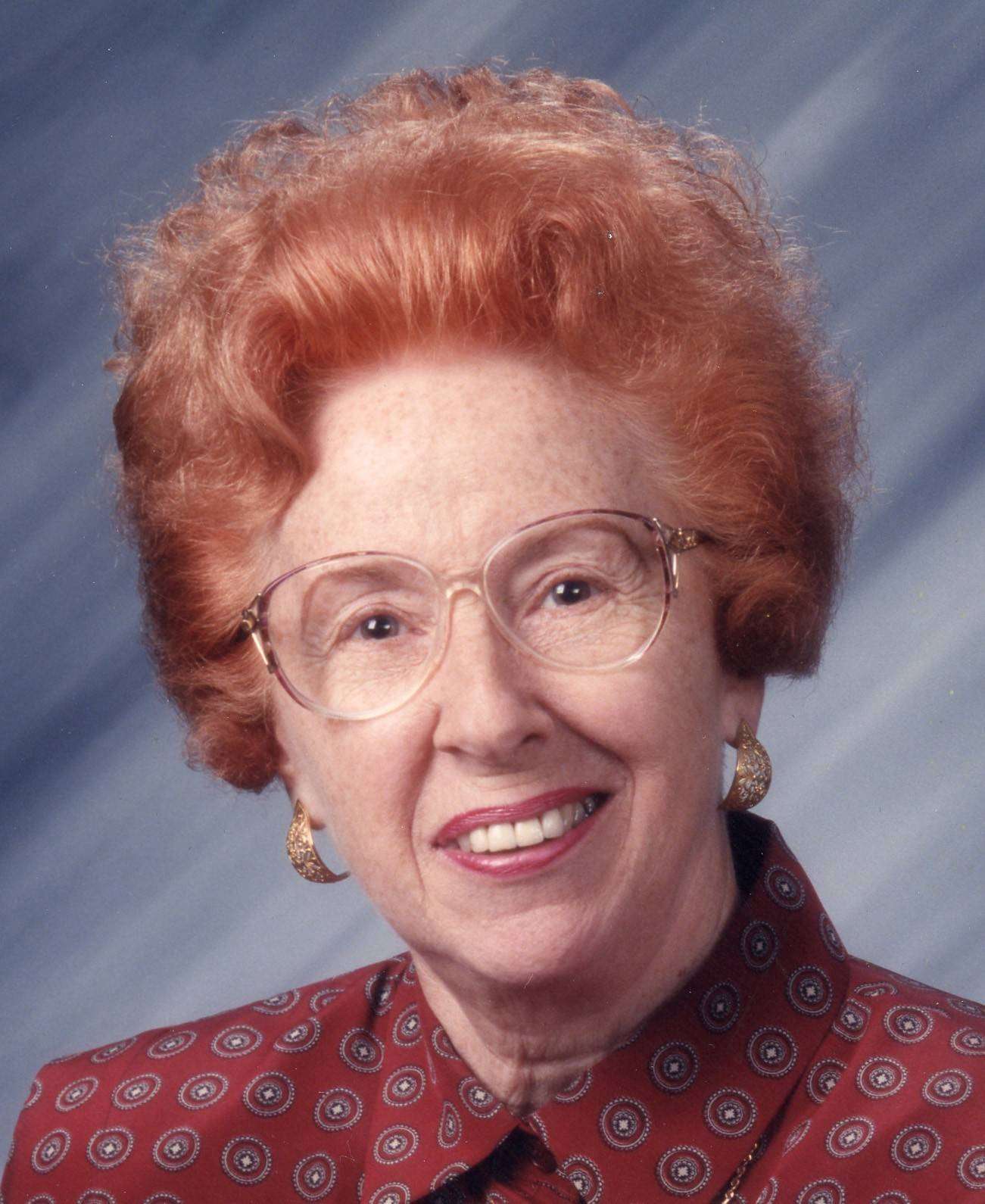 G. Marjean (Beck) Bly, 89, a resident of Fairlawn Haven Assisted Living in Archbold for the past three years, passed away at Ebeid Hospice Center in Sylvania, early Sunday morning. She was a former resident of Bryan and West Unity.

She retired from Spangler Candy Company in Bryan in 1998 as a secretary after 25 years of employment. She was a member of the Wesley United Methodist Church in West Unity, a member of the CBS Study Club for the past 50 years and in the Kunkle Card Club.

Marjean and her husband John were avid boaters, water skiers, motorcyclists and private aviation enthusiasts. For over 60 years she has been involved with playing the piano and organ at various churches, including services at Fairlawn Haven.

She loved to sew and decorate cakes for family and friends.

She was preceded in death by her parents, first husband Jonathan Beck in 2002, to whom she was married to for 55 years, second husband Lewis L. Bly in 2005, two daughters Susan Terrill in 2008 and Barbara Von Wert in 2015, a sister Marlene Fitch and a brother Ralph Wolford, Jr.

Visitation hours for Marjean will be on Thursday, February 6, 2020 from 2-7pm at the Thompson Funeral Home at 204 E. Main street in Montpelier. Services will be on Friday at 1:30pm at Fairlawn Haven Chapel in Archbold with Pastor Dale Kern to officiate. Interment will be at Shiffler Cemetery in rural Bryan.

Donations may be made to Cancer Assistance of Williams County or Promedica Ebeid Hospice Center. Condolences can be left for the family at www.thethompsonfuneralhome.com