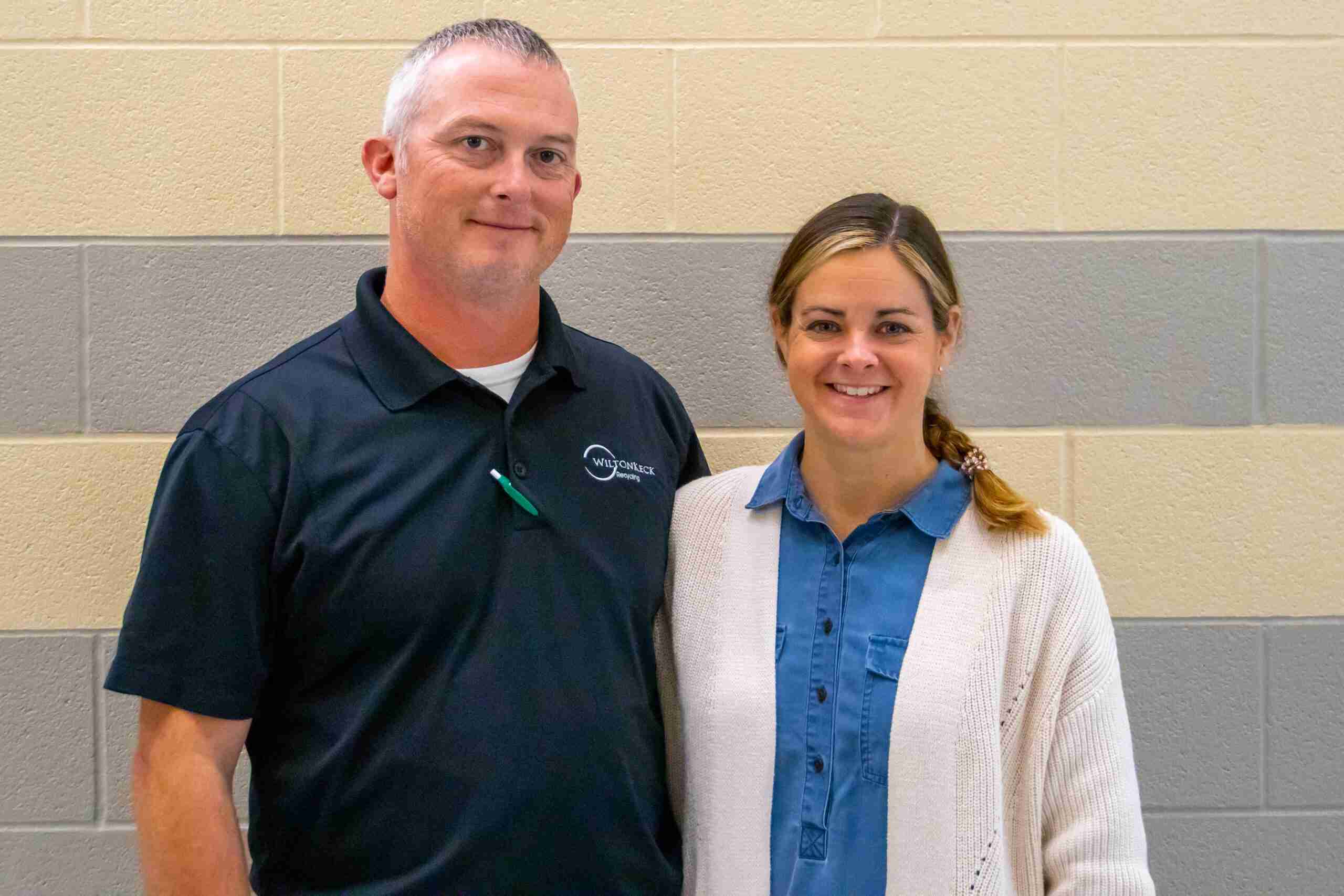 The United Way of Williams County is proud to announce this year’s campaign chairs. Todd & Stephanie Friend will be performing duties that previous campaign chairs have worked on since its inception. Like all others, when the news hit them, they were very honored but surprised at the same time.

“When we were first asked, I thought why us? The previous campaign chairs have done a lot and the thought of having to step into their shoes was daunting,” said Todd.

Of course, the answer was yes though with the biggest hurtle being all other responsibilities the pair had to begin with. “My immediate thought was yes of course, but then how? I never hesitated to think if I wanted to do it, I just wanted to make sure we could be there for everything,” said Stephanie.

For those that do not know what the United Way is, or what they do, here is some information that will help. The United Way of Williams County is a Non-Profit organization located in Bryan, Ohio.

Their whole goal is to raise money that will then be used to support numerous other programs and support structures that directly affect the lives of those in Williams County.

“Every dime is only spent in Williams County. That is one thing, out of many, that I like the most. I can know that everything I am doing is directly helping people in our community, our friends, family and neighbors.”

“And then to find out that the money helps support over 30 different programs, I was surprised and was immediately excited,” said Todd.

In addition to the normal duties of a campaign chair, the pair also intends to increase awareness for the United Way. “It is always about keeping the United Way in your mind. I talk to a lot of people and businesses so sometimes it ends up in the conversation in one way or another,” said Todd.

Stephanie continued with, “It’s extraordinary and people don’t know all that they offer. Most people may know of only one thing, such as the imagination library, but they offer so many other things that I don’t think most people know about. It’s a lot of getting the word out and making it known.”

Like many others, the team did not know much about the United Way before but, had seen them doing good in the community. “They would come and do presentations in our school, and we used to have the National Honor Society kids go and volunteer with them,” said Stephanie.

“As a youth coach, I ran into many issues where kids didn’t have the proper equipment that they needed, and they have a program for that. When we had our kids, we joined the imagination library and had fun with that too,” Todd continued.

The team has just officially taken over for the position as of last month but have been taking part in campaign meetings for the past few months and have also participated in a couple events.”

“Seeing it before hand was able to give them a view of what the position would be like before stepping into it themselves. “I was excited, and a little nervous about it. I was worried I wouldn’t be able to do it as the others have. How can I make an impact?”

“My goal has been to try and get other schools in Williams County to work with them more because they help our kids so much so let’s help them to help our kids,” said Stephanie.

The United Way is only able to help those it can by receiving support from the community. “If you don’t think that you can make a difference you can.”

“Even if it is only a dollar. You may not be able to give a hundred dollars but if one hundred people give one dollar then it makes an impact,” said Todd.

There are numerous ways that you can help the United Way. Donations can be made through their website at www.unitedwaywc.org.

There you can also sign up to volunteer and can also look at the event calendar to see upcoming events that you can go to that also support the United Way.