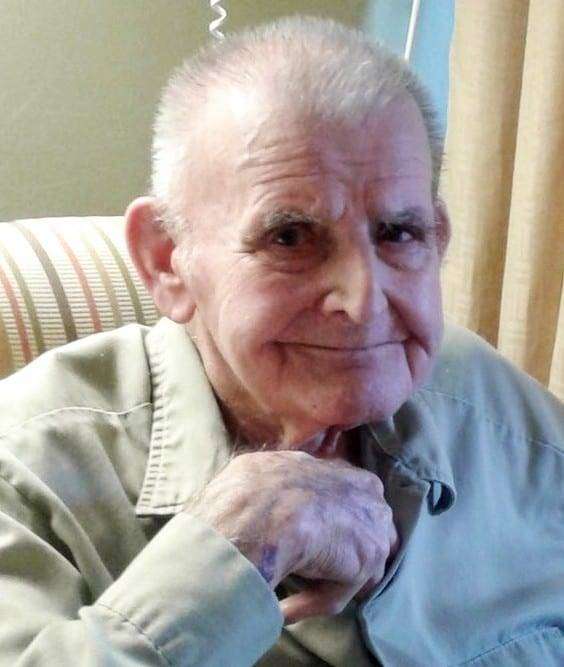 Merle Oakley Koeppe, age 97, of Evansport, passed away Monday morning, June 12, 2017, at CHP Defiance Area Inpatient Hospice. Prior to his retirement he had been a carpenter.

Merle was born in Tiffin Township, Defiance County, Ohio on April 19, 1920, the son of Otto and Esther (Sines) Koeppe. On November 16, 1946, he married Orma Schlosser, and she preceded him in death in 2014. He was a member of the Evansport United Methodist Church. He was also a member of the Tiffin Township Fire Department for 51 years, the Evansport Fox Club, and was honorary mayor of Evansport.

The family requests that memorial contributions be given to Tiffin Township Fire Department, the Evansport Playground Fund, or CHP Defiance Area Inpatient Hospice. Online condolences may be offered to the family at www.grisierfh.com. The family would like to extend thanks to the nursing staffs at Twin Rivers Rehabilitation, Bryan Hospital Telemetry Unit and also Dr. Kessireddy, and CHP Defiance Area Inpatient Hospice.