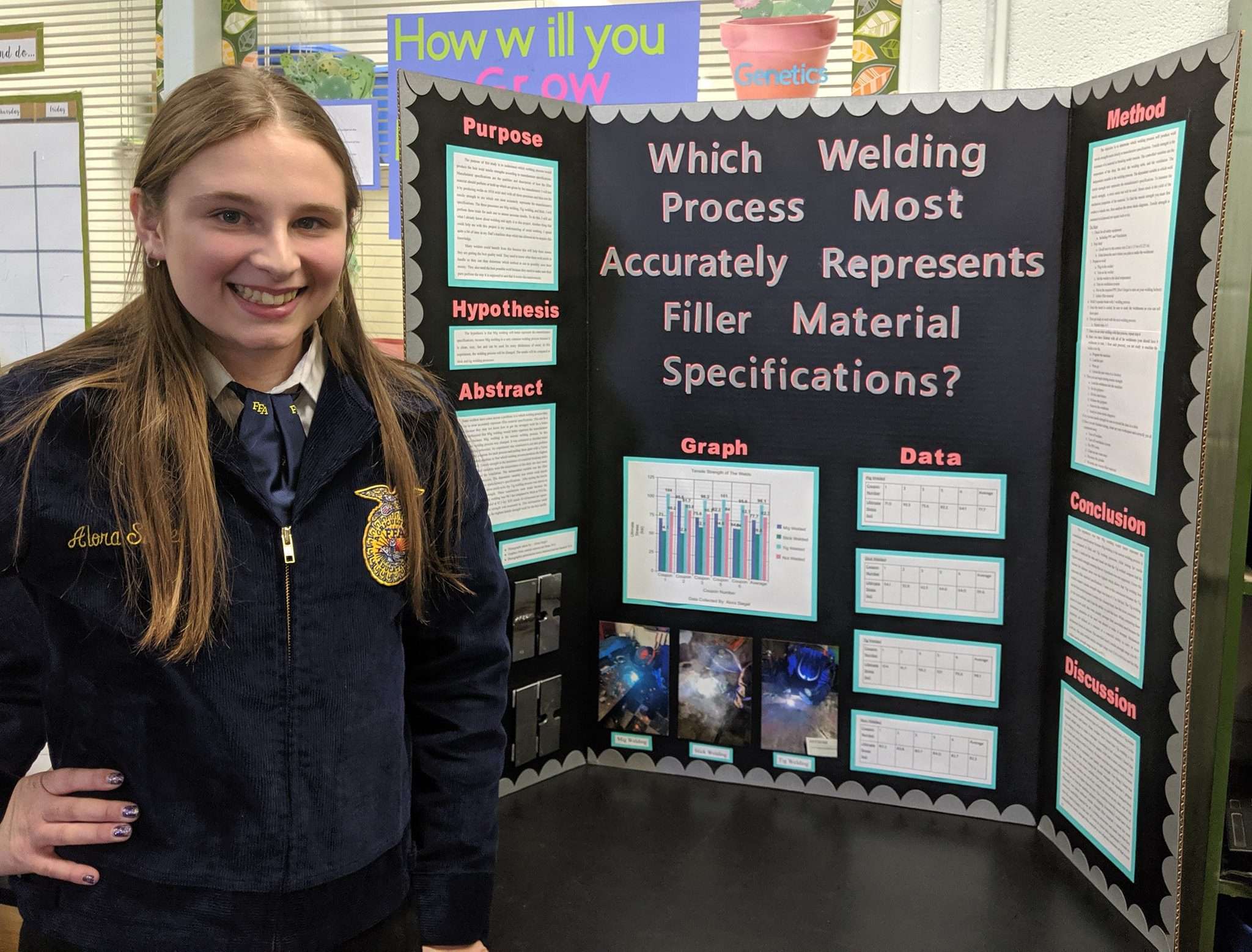 At the end of the 2019-2020 school year many events came to a halt due to the pandemic. FFA events had to be rescheduled, canceled or held online.

The chapter also had several members participating in the Ohio FFA Celebration week from May 4-8, 2020. Six of our members submitted applications for Agriscience Fair and represented our chapter well.

The team placed 20th out of 72 teams in the state with Leanna placing 18th out of 431 participants! In addition, Joscelyn Layman and Alora Siegel, who placed 1st in their respective Agriscience Fair categories during the Ohio FFA Celebration in May, received the news that their projects were in the top 10 projects in their categories nationally.

Joscelyn will be presenting her Division 1 Plant Science research project on “The Effects of Adding Rhizobium leguminosarum to Zea mays P0075AM” and Alora will be presenting her Division 1 Power Systems research project on “The Comparison of Tensile Strength on SMAW, GMAW, and GTAW Welded Steel” via video recording to the panel of national judges September 16th. They will find out the results of their efforts during the online National FFA Convention, October 27-29, 2020. 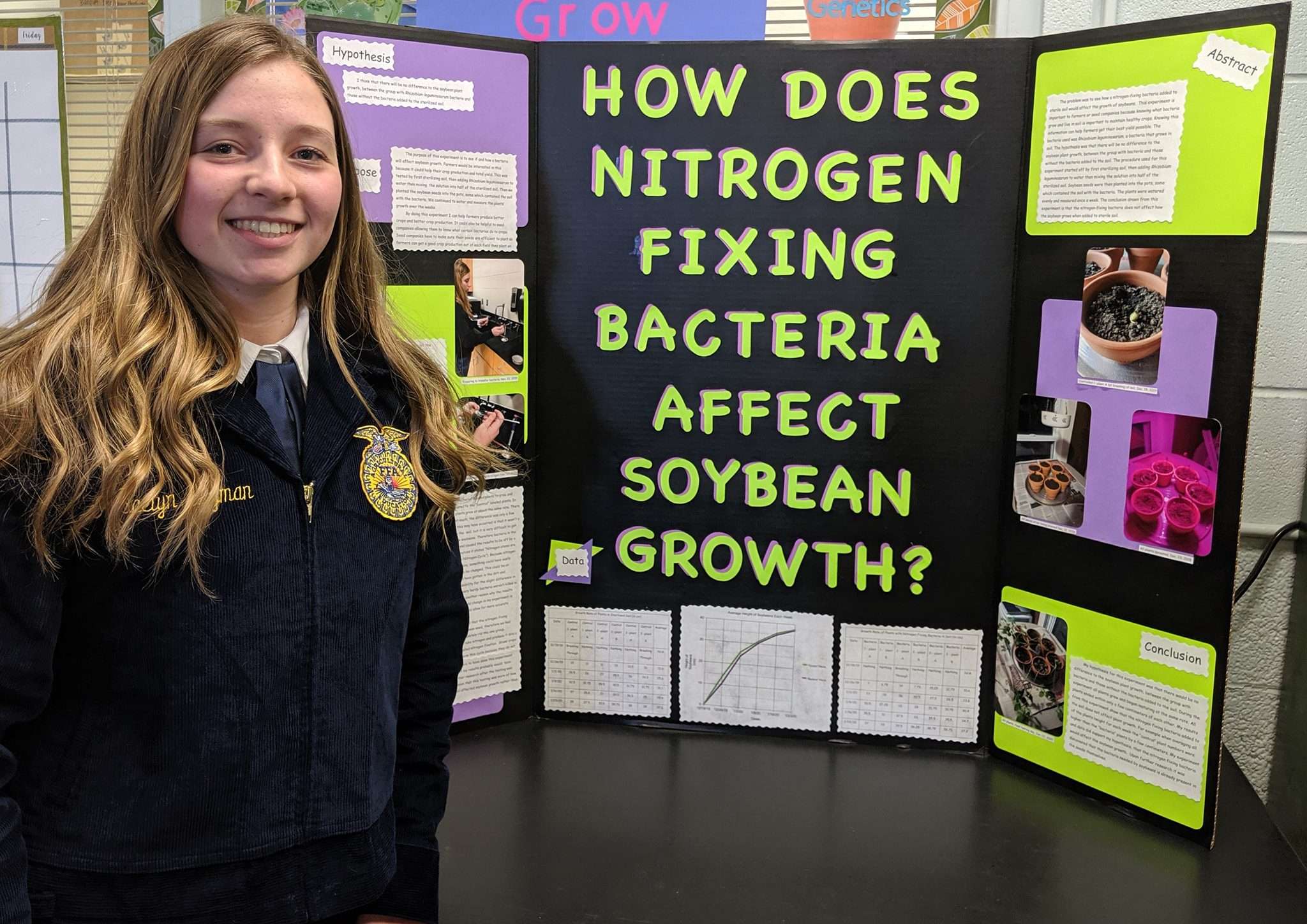 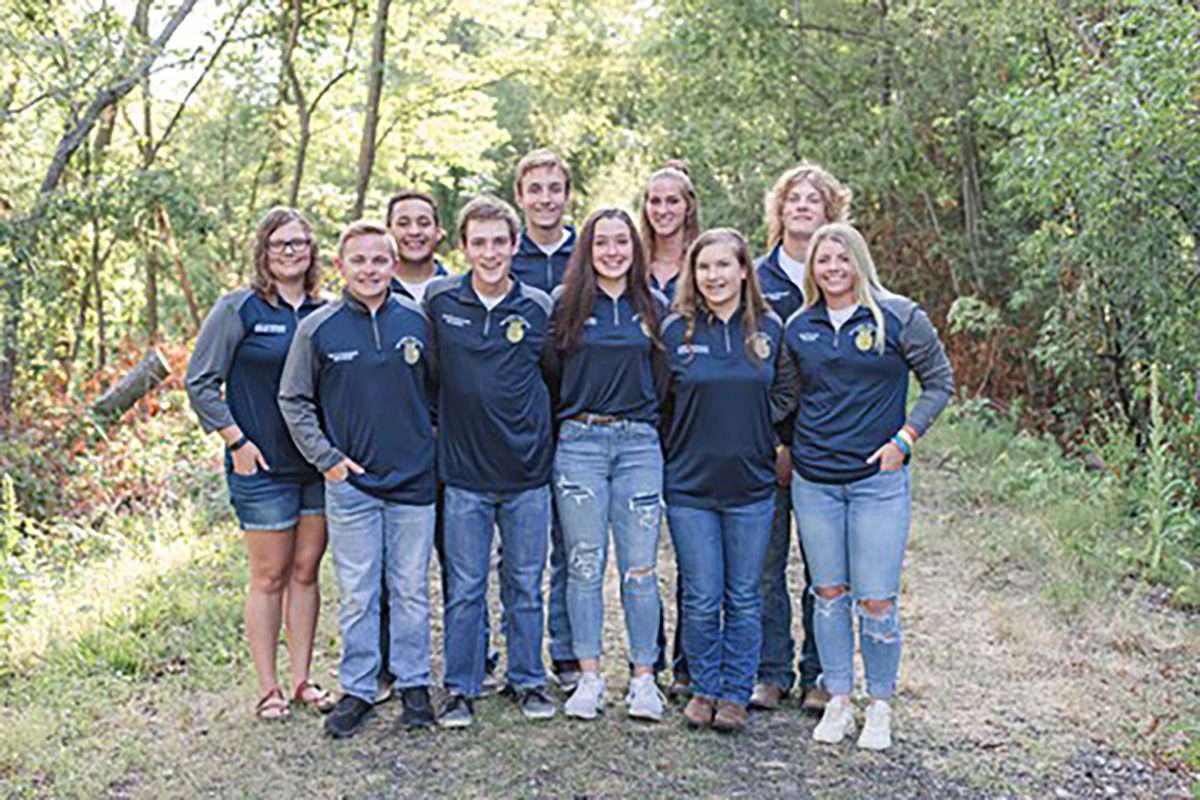 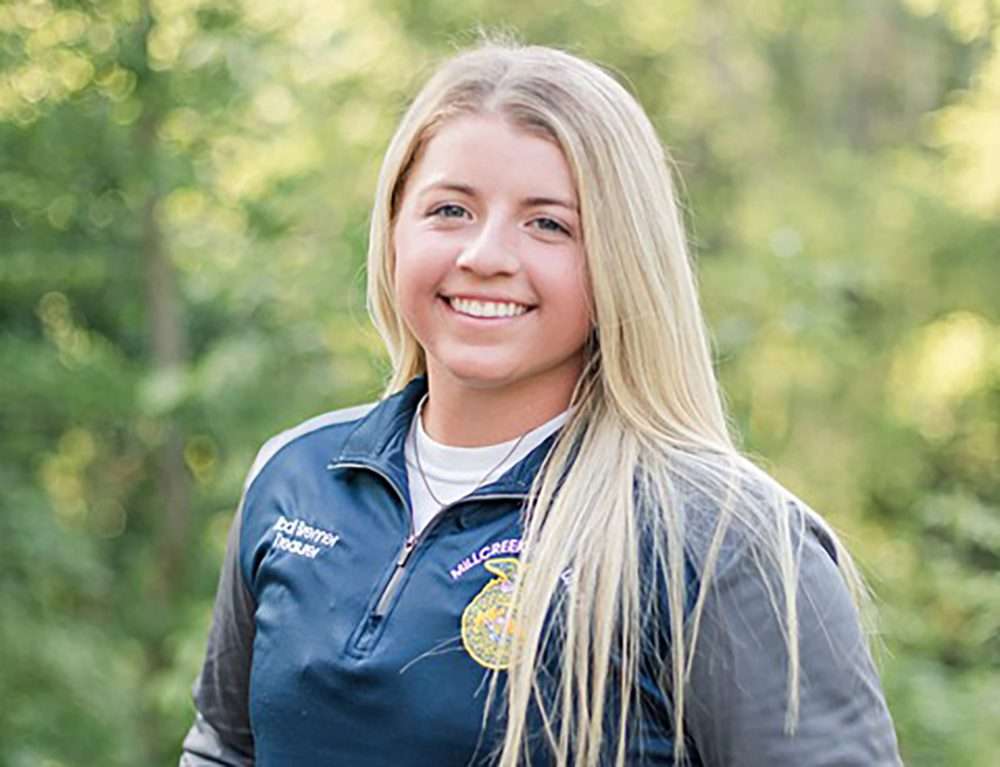