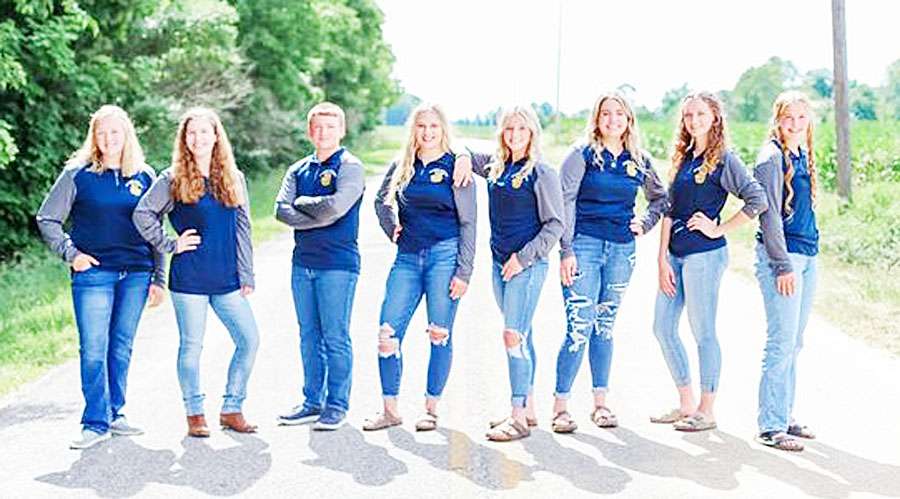 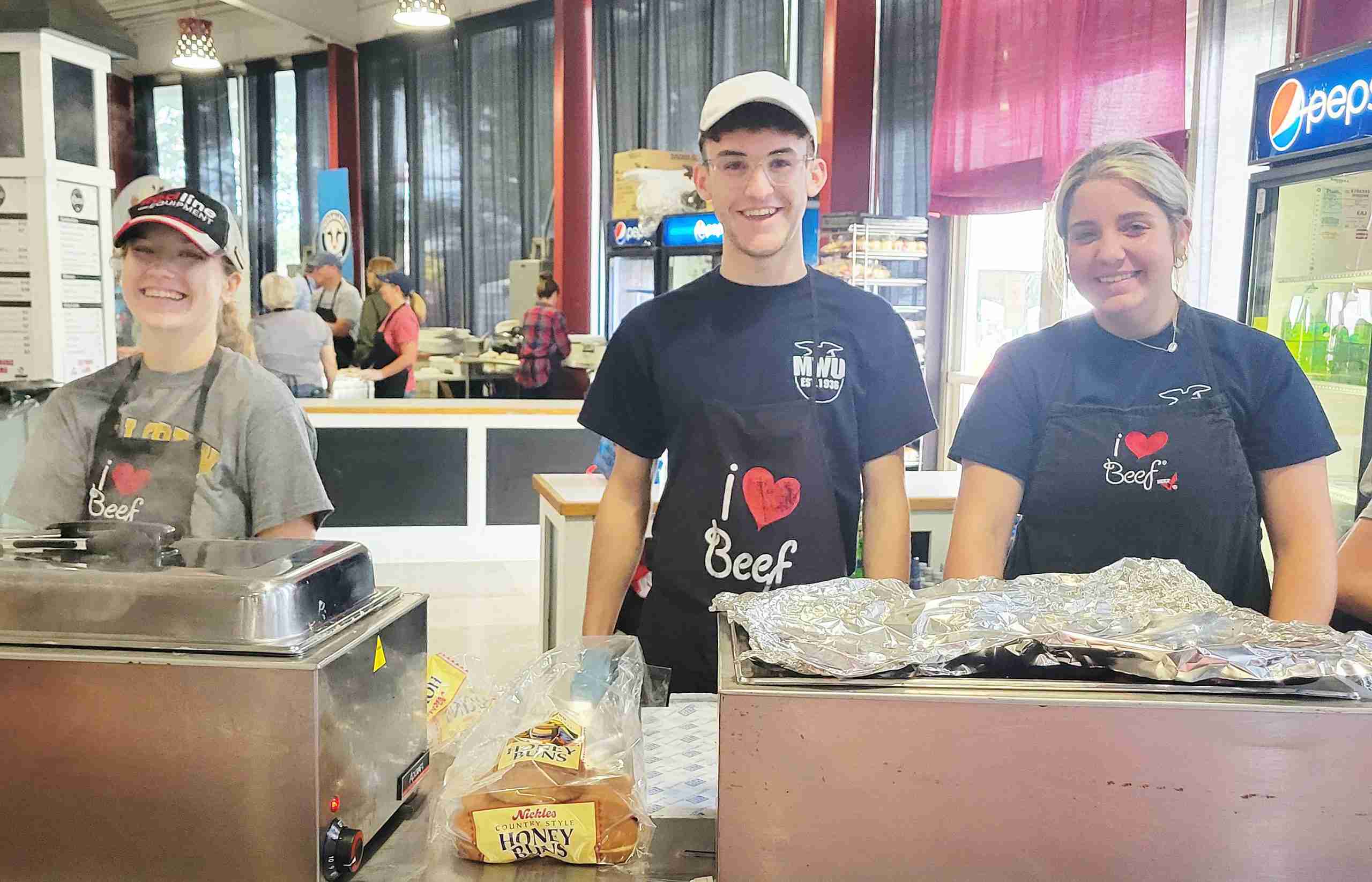 On the 20th, the team began with a team bonding activity, a Road Rally, where they were broken up into two teams and had to complete 13 different tasks throughout West Unity and Archbold.

The winners (Abby, Joscelyn, Shealyn, and Olivia) received a gift card to Buffalo Wild Wings. After lunch at Subway, the team traveled to the Brown’s to take officer team pictures, play yard games, and have a cookout. They are looking forward to the 2022-2023 school year with many activities planned!

On July 31st, Abby Austin, Libbie Baker, Aiden Funkhouser, Taryn Gillespie, Ingrid Hoffman, and Miss Frey headed to the Ohio State Fair in Columbus, Ohio for the day to help the Ohio Cattlemen’s Association serve meals to the public at the beef stand.